News flash: Kelly Clarkson doesn’t care what you think about her weight.

After the singer showed off a fuller figure during an appearance on Graham Norton Live last month, British personality Katie Hopkins Tweeted several negative comments about her size.

“What happened to Kelly Clarkson?” Hopkins wrote. “Did she eat all of her backing singers? Happily I have wide-screen.”

As the Twitterverse began to attack Hopkins, she took aim at Clarkson several more times.

“Look, chubsters,” she Tweeted a few days later. “Kelly Clarkson had a baby a year ago. That is no longer baby weight. That is carrot cake weight. Get over yourselves.”

But Clarkson remains unfazed by what Hopkins – or anyone else, for that matter – thinks about her size.

Asked by Heat magazine about the fat-shaming Tweets, Clarkson was initially puzzled.

“I don’t have a clue what you’re talking about,” she said. “Someone Tweeted something nasty about me?”

When the reporter explained who Hopkins is and what she had written, Clarkson laughed. “That’s because she doesn’t know me,” she said. “I’m awesome! It doesn’t bother me. It’s a free world. Say what you will.”

For the uninitiated, Hopkins rose to fame as a villainous contestant on The Apprentice UK, where she drew attention for her acerbic, insulting comments. An outspoken conservative, she parlayed her infamy into a career as a perennial reality contestant and political pundit. (Think Omarosa meets Ann Coulter.)

Despite the critical lashing, Clarkson is keeping a positive outlook.

“I’ve just never cared what people think,” she told Heat magazine. “It’s more if I’m happy and I’m confident and feeling good. That’s always been my thing. And more so now, since having a family – I don’t seek out any other acceptance.”

Read next: Watch Kelly Clarkson and Jimmy Fallon Sing the History of Duets 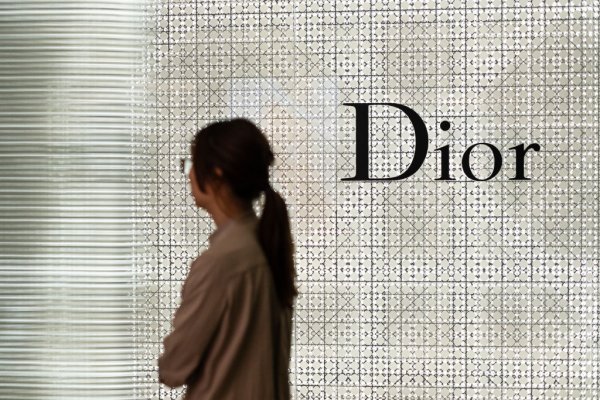