Kate Middleton Will Pay a Visit to Downton Abbey

Downton Abbey has welcomed its share of fictional dignitaries. But next week it will host a most esteemed visitor for real.

Princess Kate will check out the servants’ quarters on March 12 as she pays a visit to the set of the popular series – not Highclere Castle in Hampshire, where the gorgeous exteriors are shot, but at Ealing Studios in west London.

Kate, 33, will watch one take of a scene being shot in the servants’ area, and a second take of the scene as the producers might watch it – via monitors in the “video village.”

Palace sources can’t say yet which actors will be taking part in the scene that Kate, who is around eight months pregnant, will see. But stars including Dame Maggie Smith (Violet, Dowager Countess of Grantham), Hugh Bonneville (Robert Crawley, Earl of Grantham) and Elizabeth McGovern (Cora, Countess of Grantham) are currently filming the show’s sixth season.

Known to be a fan of the show, Kate, who stepped out Monday in London, will be met by creator Julian Fellowes and shown around the studio. She’ll see workshops and meet everyone from costume makers to markup artists. Later, she will join a reception, where she’ll also chat with cast members, writers and producers.

After suffering severe pregnancy sickness during her first trimester, Kate is enjoying a much healthier springtime third trimester and is set to work well into March.

Her visit to Downton is a part of an action-packed week that will see Kate head to an art gallery in Margate, Kent, and join husband William, 32, and senior royals including Queen Elizabeth at services to commemorate the Commonwealth and mark the sacrifices made during the Afghanistan campaign. 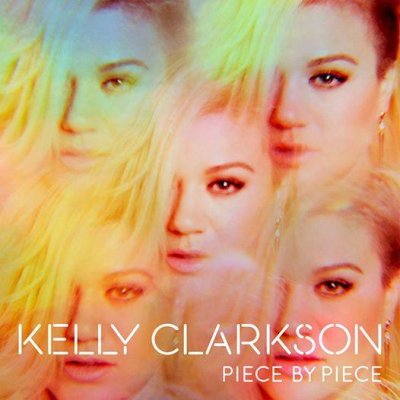 Review: Kelly Clarkson's Piece By Piece Is a Victory Lap
Next Up: Editor's Pick