“They’re aware that probably over half of their players smoke weed,” Jackson said at a marijuana business conference, in remarks reported by the Associated Press. “They’ve been doing it since they were teenagers. The fact that they’ve been doing it that whole time and still made it to the NFL and are able to satisfy the demands of very, very strict employers on a daily basis means that their marijuana use is in check.”

Jackson argued the NFL would eventually change its policy because, he said, the drug is a safer alternative for injured players looking to medicate than highly addictive prescription pain pills. “I feel like I exited the game with my mind intact,” said Jackson, who played six seasons for the Broncos. “And I credit that to marijuana in a lot of ways and not getting hooked on these pain pills that are recklessly distributed in the league when a guy gets an injury.”

An NFL spokesman said that “at this time, the medical advisers to our drug program tell us that there is no need for medical marijuana to be prescribed to an NFL player.” 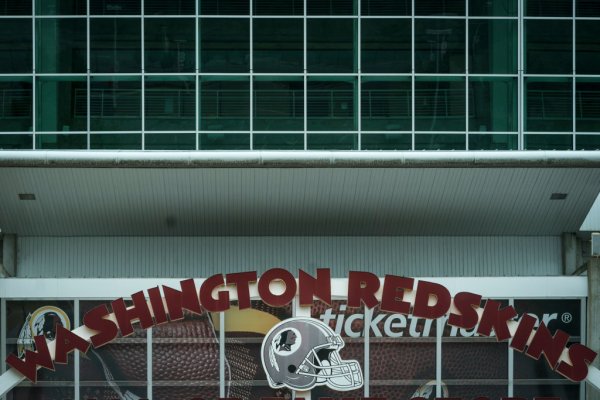