Dan Stevens attends the UK Premiere of "Night At The Museum: Secret Of The Tomb" at Empire Leicester Square on December 15, 2014 in London, England.
Karwai Tang—WireImage
By Eliana Dockterman

Since Stevens requested that the Downton writers dispatch Matthew Crawley from the popular BBC show, he has flexed his acting muscles, starring as a drug trafficker in Walk Among the Tombstones, a potential murderer in The Guest and a cross-dresser who dabbles in smoking pot in the online show High Maintenance. Now it seems Stevens will return to a more debonair character, as a prince cursed to be a beast, according to the Hollywood Reporter. It will be his most high-profile role to date.

Watson, too, will re-enter the spotlight with Beauty and the Beast. After retiring Hermione Granger in 2011, she has starred in smaller films like The Perks of Being a Wallflower and The Bling Ring and made the occasional brief appearance in summer blockbusters like This Is the End.

Disney looks to be bringing together an all-British cast for the film, plucking stars from the most popular English franchises. Welsh-born Luke Evans, who starred in The Hobbit and the last Fast & Furious movie, is in talks to play the villain, Gaston. The studio similarly chose British leads for the live-action Cinderella movie, which opens March 13 and stars Game of Thrones’ Richard Madden and another Downton Abbey actor, Lily James.

Read more: 10 Things Beauty and the Beast’s Belle and Harry Potter’s Hermione Have in Common 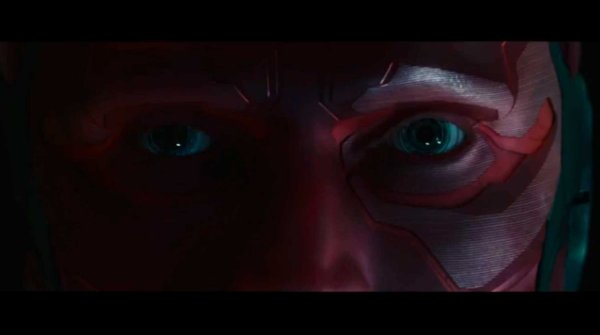 Avengers: Age of Ultron Trailer Shows a New Superhero
Next Up: Editor's Pick