Prince William Speaks Out in China on Illegal Wildlife Trade

On the last day of his tour of China, Prince William spoke passionately about the importance of protecting wildlife at a conservation conference in Yunnan Province.

He also visited wildlife sanctuary Elephant Valley, where the 32-year-old quickly made friends with 13-year-old Ran Ran, a female elephant who was found injured nearby and rescued.

At the conference, the prince said the illegal wildlife trade was everyone’s “common enemy” and expressed his fear that rare species, such as elephants, could be extinct in his lifetime.

“We seem to be hurtling towards that tragic outcome,” he told the audience at the Botanical Gardens in Xishuangbanna – where his grandfather Prince Philip visited almost 30 years ago.

Last year William helped set up United for Wildlife and has been campaigning for a crackdown on the trade in illegal animal products and curbing demand for them from consumers.

He added: “Ultimately, ending demand for ivory is down to citizens across the world. No tradition or fashion is worth the extinction of an entire species.”

The Prince also welcomed China’s recent decision to ban the import of ivory carvings for one year to help safeguard Africa’s elephant population.

During his meeting with President Xi Jinping earlier this week, William expressed his hope that China would become a world leader in the fight for animal preservation.

In his speech, William revealed that his four-day trip, during which he visited Beijing and Shanghai, had given him lasting memories of China’s economic dynamism, ancient culture, and natural heritage.

“This afternoon I planted a tree in these botanic gardens in the shelter of a Wang Tian tree my grandfather planted 29 years ago,” he said.

“When we plant a tree we do so knowing that, although it will take years to grow, it will yield great benefits for future generations. The same is true of the decisions we make today to protect wildlife.”

Before speaking at the conference, the royal visited a Dai village where he was presented with plumeria flowers and splashed with “lucky water” by locals. 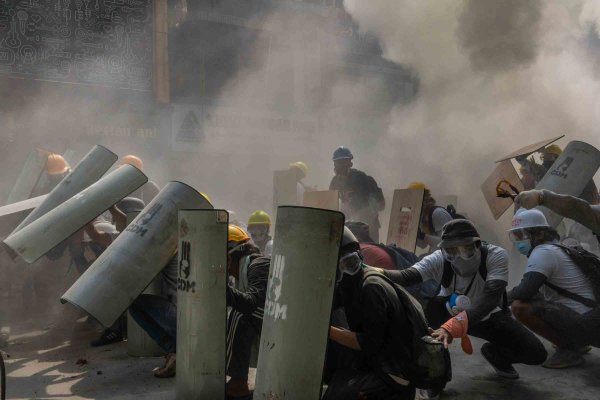