These Are Some of the Racist Emails Ferguson Police Sent

Riot police force protestors from the business district into nearby neighborhoods in Ferguson, Mo. on Aug. 11, 2014.
Scott Olson—Getty Images
By Josh Sanburn

One email mocked then-recently elected President Barack Obama, stating he wouldn’t hold the office for long because “what black man holds a steady job for four years.” A second depicted him as a chimpanzee. Another email ridiculed African-American speech patterns as other messages made jokes involving a black mother receiving an abortion and described a photo of what appeared to be dancing African women as “Michelle Obama’s High School Reunion.”

Those were just some of the emails released by the U.S. Justice Department on Wednesday as it released the findings of two civil rights investigations into the Ferguson, Mo. police that showed evidence of overt racism and prejudice within the department.

The justice department said that its review of internal documents “revealed many additional email communications that exhibited racial or ethnic bias, as well as other forms of bias.” The report included a summary of one December 2011 email that mocked Muslims and another that joked about African-Americans receiving welfare.

“The content of these communications is unequivocally derogatory, dehumanizing and demonstrative of impermissible bias,” the report says.

The investigation also found that the emails included Ferguson Police Department supervisors who “are responsible for holding officers accountable to governing laws, including the Constitution, and helping to ensure that officers treat all people equally under the law, regardless of race or any other protected characteristic.”

The report found only one instance in which someone within the department acknowledged that the material was offensive, but the investigation did not find that anyone had ever been disciplined.

Ferguson police became a focal point of a national conversation about race and policing last summer after Darren Wilson, a white officer, shot and killed Michael Brown, an unarmed black teenager. Wilson was not indicted by a grand jury and on Wednesday the federal government announced it had cleared the officer of committing civil rights violations. 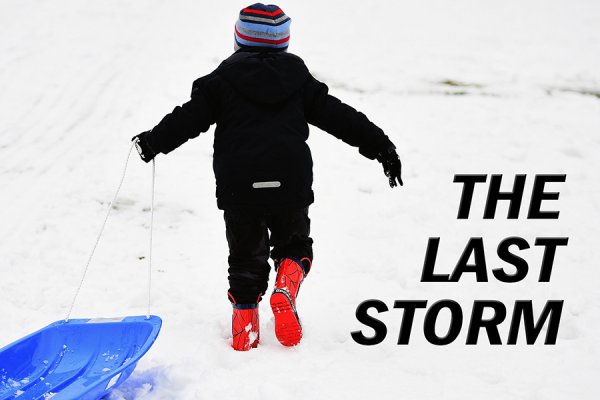