A judge presiding over the trial of one of Brazil’s biggest tycoons has been suspended after being caught driving the defendant’s high-end Porsche home.

Flavio Roberto de Souza was pronounced unfit to continue in the case against Eike Batista and will have all his decisions annulled, the BBC reports.

The judge said he was temporarily taking Batista’s Porsche home — one of the many super cars he had ordered confiscated from the Brazilian billionaire accused of insider trading — because the police had no place to park it.

Officials said a new judge will be appointed in the trial, which began in November.

Batista was once Brazil’s richest man, with a net worth of about $30 billion. He has denied all the accusations against him, and could face up to 13 years in prison if convicted. 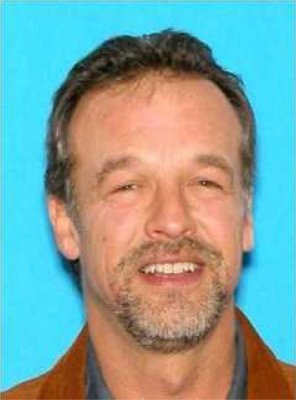