New teachers who sign up with Teach for America (TFA) for two-year classroom stints in some of the nation’s highest-poverty schools are just as effective as other teachers in those same schools, and sometimes more so, a new study finds.

That’s good news for the national nonprofit, which has come under fire in recent years as battles over education reform have become increasingly contentious.

Critics accuse TFA, which is closely aligned with the charter-school movement, of devaluing the teaching profession by pushing its recruits — mostly young, bright-eyed college grads — into classrooms without adequate experience or training. The organization’s supporters, meanwhile, argue that these new recruits fill a vital role in some of the highest-poverty schools, which are often unable to find teachers at all.

The findings released Wednesday conclude that TFA’s first- and second-year elementary school teachers, who average just over a year and a half of teaching experience, were as effective as their counterparts in the same schools, who averaged 13.6 years of teaching experience, as measured by their students’ test scores in reading and math. A small subset of those TFA teachers — ones in pre-K through second-grade classrooms — were found to be slightly more effective in teaching reading than the national average in those grades.

The study, conducted by the research group Mathematica Policy Research, was required as part of a $50 million U.S. Department of Education grant that TFA received in 2010 to help it recruit and place more teachers in the neediest schools. It was designed to measure the quality of the new teachers recruited and trained between 2011 and 2013.

The study looked at 156 lower elementary school teachers — prekindergarten through fifth grade — from 36 schools across 10 states. TFA teachers were compared with non-TFA teachers at the same school, in the same grade level, who covered the same subjects. The study’s authors noted the results reflect similar findings in previous, large-scale random studies, published in 2004 and 2013.

TFA had planned to use the Department of Education grant to increase the size of its teaching team by more than 80% by September 2014, but fell short of that goal, according to the study. By the 2012–13 school year, it had increased its teaching pool by only 25%, from 8,217 to 10,251 teachers nationwide. The number of new applications are down this year, for the second year in a row. 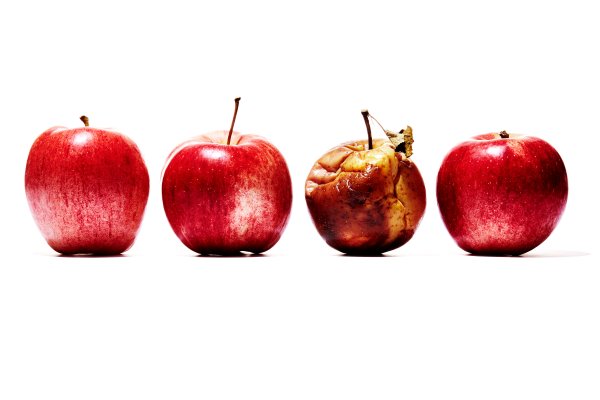 The War on Teacher Tenure
Next Up: Editor's Pick