Eating peanuts could be associated with a longer, healthier lifespan and particularly a reduced risk of cardiovascular-related deaths such as heart attacks and strokes, a new study has found.

As peanuts (which are actually legumes) are rich in nutrients and are inexpensive to buy, they could be a cost-effective way to improve cardiovascular health, reports Science Daily.

“In our study, we found that peanut consumption was associated with reduced total mortality and cardiovascular disease mortality in a predominantly low-income black and white population in the U.S., and among Chinese men and women living in Shanghai,” said author of the study, Xiao-Ou Shu.

Previous studies have linked eating nuts to a lower mortality but had generally focused on higher-income, white populations. Researchers claim the new study published in the journal JAMA Internal Medicine is the first to discover all races could potentially benefit from eating nuts.

The results found that those who ate peanuts across all three groups had improved total mortality and less cardiovascular disease.

But scientists warn that the study was based on observational data collected from questionnaires, rather than clinical trials, so they cannot determine whether peanuts are specifically responsible for a lower risk of death.

“The findings from this new study, however, reinforce earlier research suggesting health benefits from eating nuts, and thus are quite encouraging,” said William Blot, co-author of the study.

While peanuts may be linked to better cardiovascular health, experts caution against eating too many, especially salted nuts, as they are high in calories.

Researchers say a small handful of nuts could be beneficial if eaten as part of a well-balanced diet. 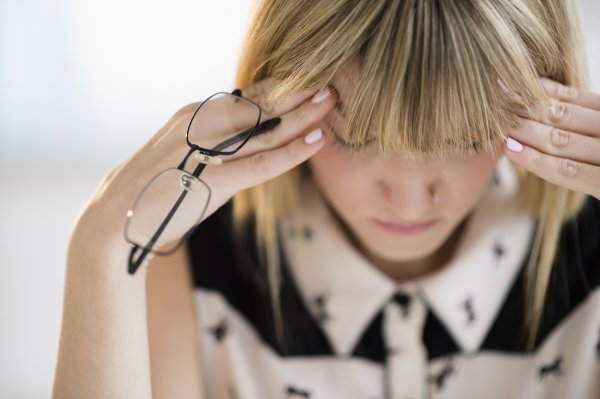 New Treatment for Migraines Shows Promise
Next Up: Editor's Pick