This season on The Voice, Adam Levine‘s team is getting some help from across the pond.

British singer Ellie Goulding will be appearing as a musical adviser for the “Sugar” singer’s team, NBC confirms exclusively to PEOPLE.

“Ellie was so great,” says Levine, 35. “She’s so human and easy to talk to. You could tell she had a profound impact on my team, which is awesome.”

This won’t be the first Voice appearance for the “Lights” singer, 28. In season 5, she teamed up with contestants James Wolper, Matthew Schuler and Will Champlin to sing her hit song “Burn.”

Other advisers this season include Lionel Richie for Team Pharrell, Nick Jonas for Team Christina and Meghan Trainor for Team Blake.

The Voice airs Mondays and Tuesdays (8 p.m. ET) on NBC. 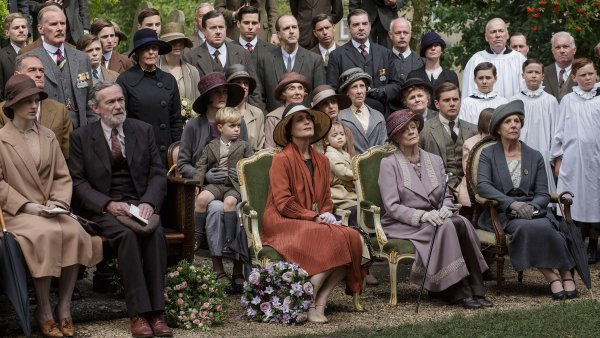 Maggie Smith Will Say Farewell to Downton Abbey
Next Up: Editor's Pick