While I wasn’t a Star Trek fan growing up (my childhood places me squarely in the Star Wars generation), I had always felt an inexplicable connection to Leonard. Of course, I was aware of — and fascinated by — his work as Spock, and also his series In Search Of…, which I watched as a curious youngster. I don’t know whether it was a kind of prescience or some cosmic awareness that our paths would intersect down the line (or maybe it was just the bowl cut — which i was sporting hard in my youth), but I certainly had an affinity for him even decades before we met.

Working with Leonard was one thing, but getting to know him and forging the relationship that we did was an entirely different experience, and one that I never could have anticipated when I took over the role of Spock. Initially, I was coming at it all from a strictly creative standpoint. I wanted to know that I had his support and that I could utilize him as a resource and guide through the journey of discovering who this character is for me. But what I never imagined was how close we would become, and what a father figure he would be to me.

I lost my own father when I was very young, so to have this man come into my life and resonate so many qualities to which I aspire, and be such an example of dignity and grace and fulfillment — that was the part of it that so far exceeded any expectations I could have had. And that is the part of me that feels the greatest sense of loss at his death. Leonard had a way of communicating that was never pedantic — he was never trying to teach, and yet he lived with such completeness that there was wisdom in everything he said.

We would often talk about things that I was going through, and he had a way of guiding me with questions. He would inquire as to the way I felt about a particular experience, or he would ask, “Is this a serious person? Is this someone that you respect? Is this something that you’ve grown from, and if you’ve grown from it, how have you grown?” We would talk in these ways that were very organic, and yet there was also a depth to our conversations, even though neither of us was trying to be deep.

The last time that I saw him, about a month and a half ago, he was a little more frail and less mobile than he had been previously. But his essence was as vibrant and vital as ever. Leonard was very open about his struggle with COPD, and I could see the toll that it was talking on him — but his spirit was indomitable, and he never let those struggles overshadow his joy for life. Dwelling on some of the scarier or sadder parts of his decline was never in his nature. So we sat and we talked for a few hours and it was delightful. We spoke of plans that we had, creative goals, the movies we had seen, politics. It was much like any of our meetings and conversations.

But I will say that as I left that visit, there was a small part of me that wondered if it might be the last time we would be afforded such a connection, and sadly that is how it came to pass. We had been in touch over email since then, and I had talked with his wife, Susan, who’s also become a very important part of my life. Unfortunately I wasn’t in the country during his final days — I had been shooting in Berlin — and I felt incredible anxiety to be so far away.

But I was so grateful that when I found out we had lost him, I was able to immediately get on a plane and make my way to Los Angeles to be with his family, have one final goodbye, and to speak at his funeral. It was a great gift for me to be able to express my feelings and share them with the people that he loved the most. While it is true that I feel a profound sadness at the loss of a great man and an even greater friend, that sadness is not only counterbalanced — but outweighed — by the tremendous gratitude I have for the time we shared, the laughs we had and the stories of our connection that I will cherish forever. The world is a better place for having had Leonard Nimoy in it, and I am a better man to be sure.

Read next: Check Out an Astronaut’s Tribute to Leonard Nimoy from Space 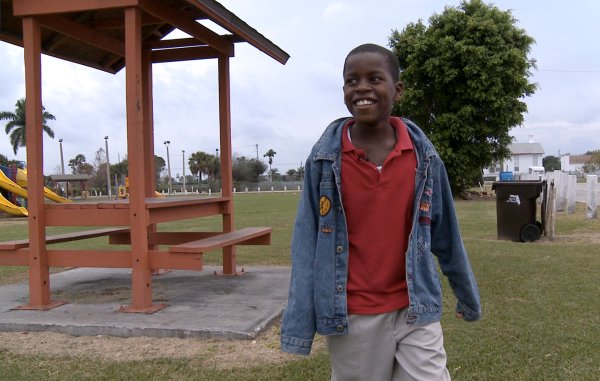