Barbara Mikulski, the Maryland Democrat who has served in Congress for nearly 40 years, will retire from her current position as U.S. Senator at the end of her term in 2016.

“I had to decide whether to spend my time fighting to keep my job or fighting for your job. Do I spend my time raising money or raising hell to meet your day-to-day needs?” she said at a Monday press conference announcing her decision. She vowed to continue to work to pass legislation in the Senate for the remainder of her term.

Mikulski, 78, was first elected to the House of Representatives in 1977 before moving to the Senate in 1987. She was the first woman to chair the influential Appropriations Committee, a coveted position given the committee’s oversight over hundreds of billions of dollars of discretionary spending.

Senate minority leader Harry Reid, who entered the Senate the same year as Mikulski, praised his Maryland counterpart as a “trailblazer”:

“Senator Barbara Mikulski’s career has been devoted to serving others,” he said in a statement. “As Dean of the women of the Senate, Barbara has been a mentor and friend to Senators on both sides of the aisle. Through her work, she has helped a generation of women leaders rise in the Senate.”

The departure of one of the most revered figures in Maryland politics leaves a gaping hole in the state’s Democratic power structure. A slew of members of the House may vie for her seat. It also may have implications for the 2016 presidential race if Maryland Governor Martin O’Malley, a Democrat, opts to run for the Senate seat instead of challenging Hillary Clinton. 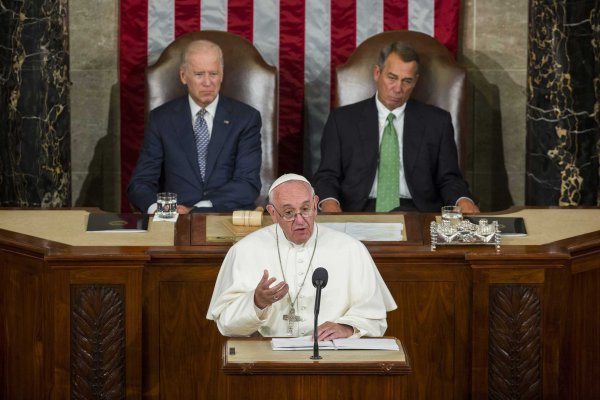