Wisconsin Gov. Scott Walker said in a new interview that he has changed his position and now opposes a path to citizenship for immigrants in the U.S. illegally, a policy shift that comes as the Republican is emerging as a conservative favorite in the 2016 presidential race.

“My view has changed. I’m flat-out saying it,” Walker said during an interview on Fox News Sunday. “I look at the problems we’ve experienced for the last few years. I’ve talked to governors on the border and others out there. I’ve talked to people all across America. And the concerns I have is that we need to secure the border. We ultimately need to put in place a system that works. A legal immigration system that works.”

The acknowledgement came after host Chris Wallace aired a clip of Walker in 2013, when he was asked about a system that would allow undocumented immigrants to get citizenship and responded, “I think it makes sense.”

Walker, admired by conservatives for his victories over organized labor in Wisconsin, has been rising in polls in early-voting states like Iowa and New Hampshire, and immigration policy is an area where he can differentiate himself from one of his top likely rivals, former Florida Gov. Jeb Bush. Walker finished second in a straw poll of conservative activists at a weekend conference in Washington, coming behind Kentucky Republican Sen. Rand Paul.

“Candidates can say that,” Walker added in acknowledging the immigration shift. “Sometimes they don’t.” 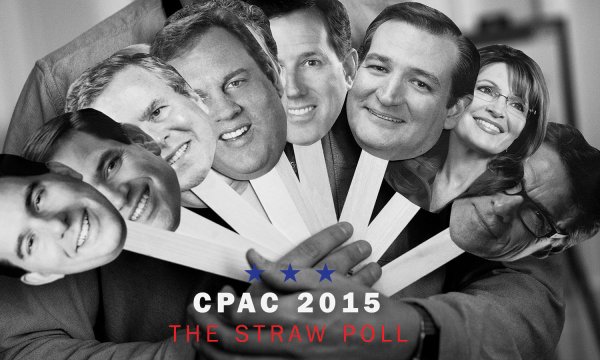