This Feature Could Save the Apple Watch

The new Apple Watch is displayed during an Apple special event at Colette store on Sept. 30, 2014 in Paris, France.
Chesnot—Getty Images
By Jack Linshi

The word’s still out on whether the Apple Watch will be a commercial hit when it debuts this April—but there’s one feature that might make the high-tech wearable especially attractive.

The Apple Watch will have a battery-preserving “Power Reserve” mode, in which the device shows only the time, the New York Times reports, citing an unnamed Apple employee. Functions like “Power Reserve” don’t yet exist on any Apple products, such as iPhones, presumably because the battery-heavy functions—calling, Internet or GPS—are vital to the smartphone’s users.

Apple hasn’t announced the Apple Watch’s exact battery life, but CEO Tim Cook said in January that the watch will last “all day.”

More details about the Apple Watch will likely be unveiled during Apple’s March 9 event, ahead of the device’s release in April. 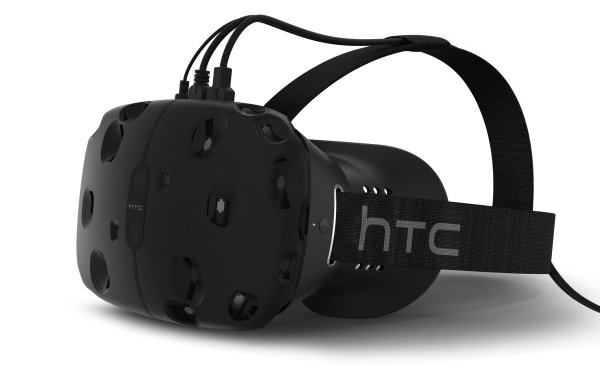 We Finally Know Who's Making Valve's Virtual-Reality Headset
Next Up: Editor's Pick