High School Senior Accused of Encouraging Friend to Kill Himself

A teenage girl is facing manslaughter charges for allegedly encouraging a male friend to commit suicide.

Michelle Carter, 18, of Plainville, Mass. is accused of having sent text messages to Conrad Roy III as he attempted to kill himself by carbon monoxide poisoning last July, encouraging him to remain in the idling truck as it filled with exhaust fumes.

A police report read in part:

Carter, an honor roll student, went on to raise money for mental illness in Roy’s name and wrote on social media about suicide prevention. She has been indicted as a “youthful offender.” 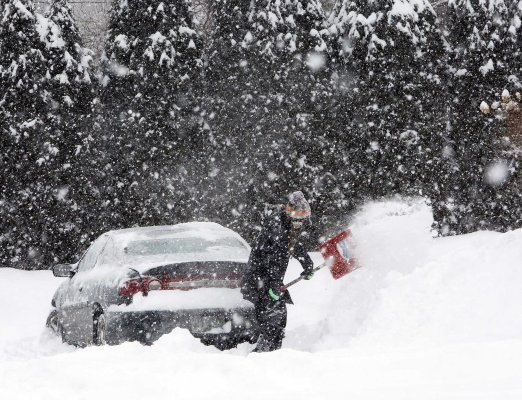 February Coldest Month in History For Some in U.S.
Next Up: Editor's Pick