Russia-backed separatist fighters stand next to self propelled 152 mm artillery pieces, part of a unit moved away from the front lines, in Yelenovka, near Donetsk, Ukraine, Feb. 26, 2015.
Vadim Ghirda—AP
By Ian Bremmer

Every world leader uses data for political purposes. But some take it a step further. Here are five disputed stats where the controversy itself sheds light on a deeper political question.

1. How many Russians are in Ukraine?

Estimates of Russian troops in Ukraine differ dramatically depending on which side of the border you’re standing on. (That is, if you can find the border—Russian-backed separatists continue to take territory in southeast Ukraine). Ukrainian President Poroshenko proclaimed last month that there are more than 9,000 Russian troops and 500 tanks and armored vehicles in his country. But Russia claims it isn’t that many—zero, to be exact. According to a spokesman for Putin, “there are no Russian tanks or army in Ukraine.” Other players split the difference: in August, a separatist leader claimed that 3,000 to 4,000 Russian citizen “volunteers” provided assistance to the rebels.

2. How quickly could Iran build a nuclear weapon?

When Western leaders emphasize the threat posed by Iran’s nuclear program, there’s a recurring, essential question: How long would it take for Iran to produce enough weapons-grade uranium to build a bomb? Iran consistently downplays the threat: an Iranian source cited the ‘breakout time’ at a minimum of 18 months. But Washington believes it’s drastically shorter: about 2-3 months. There’s also fierce debate about how long that breakout time should be. In ongoing nuclear negotiations, the Obama administration wants to ensure it would take at least a year. But Israeli Prime Minister Benjamin Netanyahu wants to eliminate Iran’s ability to produce nuclear weapons altogether.

Last year, the International Monetary Fund projected that China’s economy was about to overtake the United States’ when measured on a purchasing power basis (a less common way of measuring GDP that takes exchange rates into account). China became the world’s largest trading nation back in 2012. But even China is pushing back against any perception that it’s on top: the state-run news agency Xinhua ran a piece in January titled “China denies being world’s No. 1 economy.” Beijing is careful to stress that it’s still very much a developing country, not yet wealthy enough to take on a lot of global responsibilities. They have a point. Despite relentless growth—last year’s economic output topped $10 trillion, more than five times higher than a decade before—China’s output per person is still nowhere near that of the U.S.

4. Just how valuable for Americans would the Trans-Pacific Partnership (TPP) be?

One of President Obama’s biggest foreign policy priorities before he leaves office is to ink the TPP, a trade agreement that includes a dozen countries that collectively account for 40% of world trade and roughly a third of global GDP. The administration is quick to point out the estimated economic benefits. According to John Kerry, “TPP could provide $77 billion a year in real income and support 650,000 new jobs in the U.S. alone.” But not everyone buys that jobs claim. The White House’s statistics come from a 2012 book by the Peterson Institute that didn’t provide a precise jobs estimate. The book’s author said he avoided doing so because, “like most trade economists, we don’t believe that trade agreements change the labor force in the long run.”

5. How is Argentina’s economy doing?

Argentina’s economic troubles are common knowledge. So is the government’s tendency to cast the numbers in a rosier light. The government claimed 30% growth in GDP from 2007 to 2012 (5.3% annual average rate), but a study last year claimed that GDP only grew half that much and the size of the economy was at least 12% smaller than official government estimates. Then there’s the issue of inflation. The government estimates 21% inflation for this year—but some private economists expect a rate of nearly 40%. Furthermore, the government’s official exchange rate doesn’t reflect reality: one U.S. dollar is officially worth about 8.7 pesos, yet the informal rate is as high as 13. 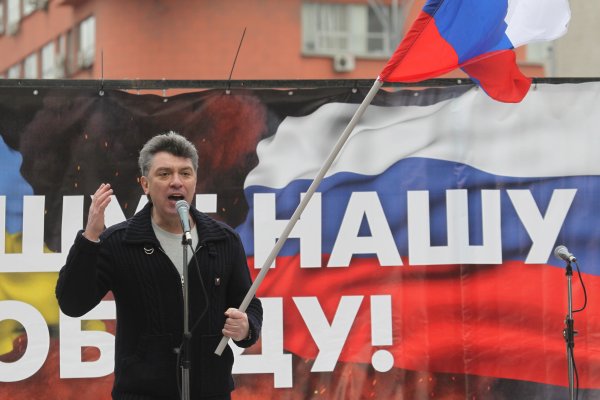