Think you had a bad day?

Dan Harris had a panic attack on live TV in front of millions of people.

Something had to change. He knew it. Almost immediately after the panic attack on the air he was assigned to cover religion, which introduced him to meditation, which made him, as he puts it, 10% happier.

He wrote about his on-air panic attack in great detail in his fascinating book 10% Happier: How I Tamed the Voice in My Head, Reduced Stress Without Losing My Edge, and Found Self-Help That Actually Works–A True Story.

Harris argues that meditation has a PR problem.

Originally Dan wanted to call his book The Voice in My Head Is an A******. We all have that voice.

The voice in your head is what takes you out of the present.

Consider Dan on day 9 of a 10-day meditation retreat. In the morning question-and-answer session, the instructor insists that the participants not tune out during the closing hours of the retreat.

At some point, you just have to move on. Mediation helped him draw the line.

How do you stop thinking? How do you stop the voice in your head? Dan asked Eckhart Tolle, who simply replied that “You create little spaces in your daily life where you are aware but not thinking,” he said. “For example, you take one conscious breath.”

As for how to meditate, Dan’s instructions are simple. Simple but not easy.

After a while of daily forced practice, Dan started to notice big changes.

He started to see more of life.

This was great but it wasn’t the point. The point was mindfulness — the key to thinking like Sherlock Holmes. Mindfulness, as Harris discovered, is Buddhism’s secret sauce.

The book is a great read that just may make you happier. Complement with this short video of Dan on the science of meditation. 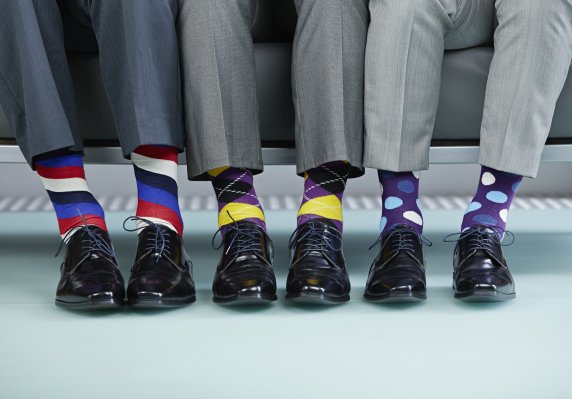 Why Men Are More Narcissistic Than Women
Next Up: Editor's Pick