Leonard Nimoy, who played Mr. Spock on the original Star Trek series, died Feb. 27 at the age of 83.

One of the most touching tributes to hit social media after Nimoy’s wife confirmed his death was from Zachary Quinto, the actor who has played Spock in the last two Star Trek reboot films, Star Trek and Star Trek Into Darkness.

The two once starred in an Audi commercial together as friendly adversaries. In reality, both actors said that they bonded over playing the hyper-logical half-human and grew to be good friends. Watch the ad below: 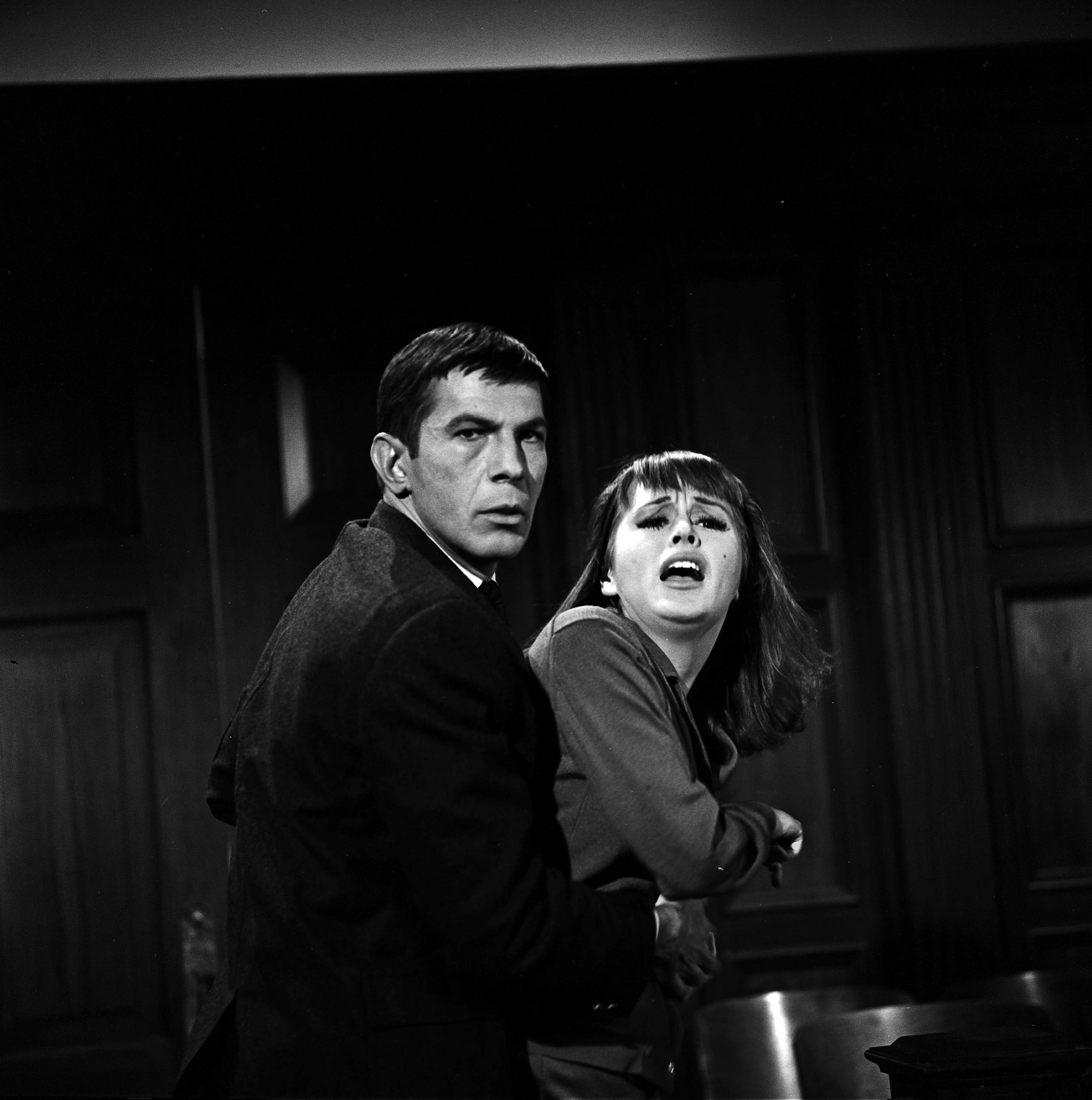 Leonard Nimoy in The Outer Limits in 1964.
ABC/Getty Images 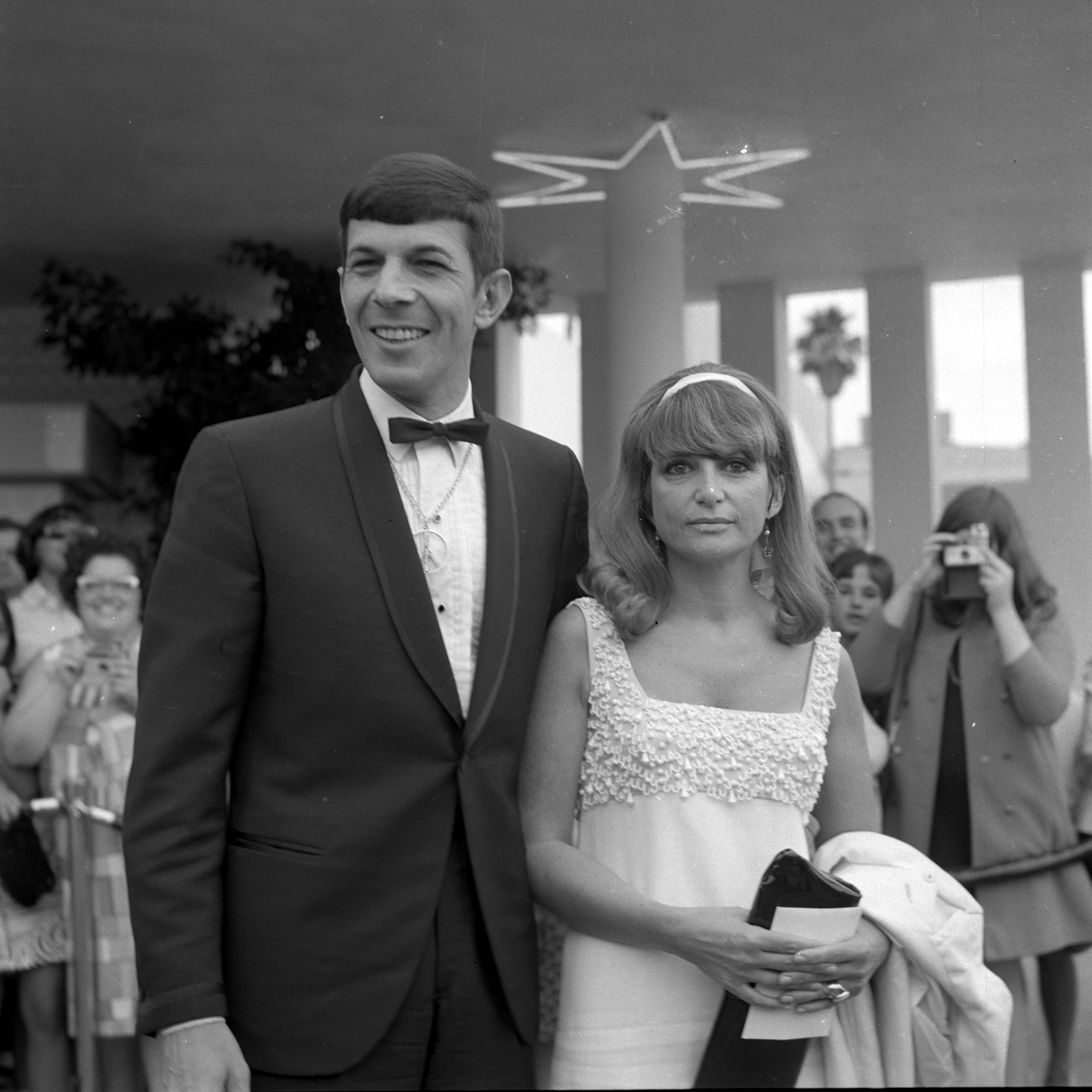 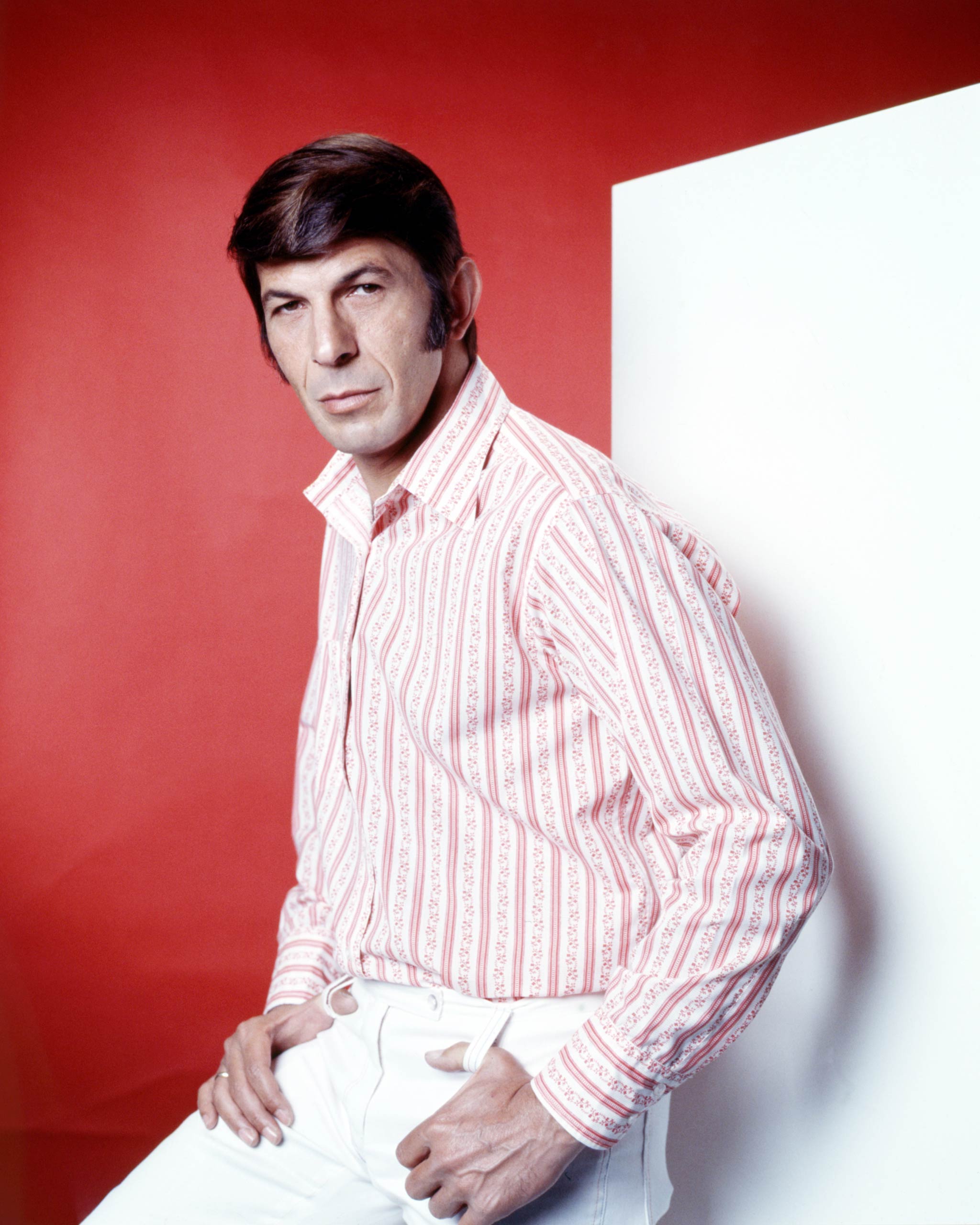 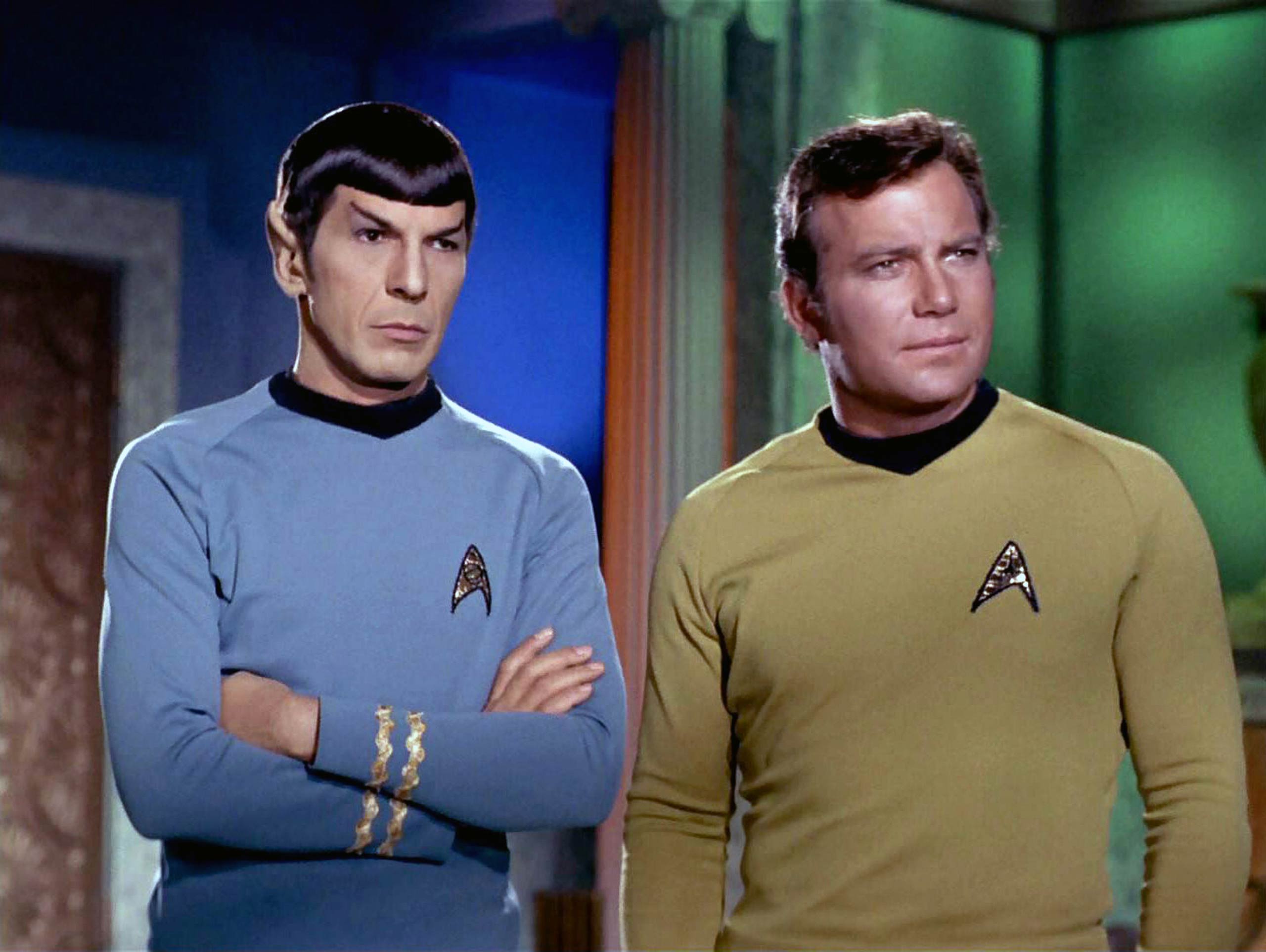 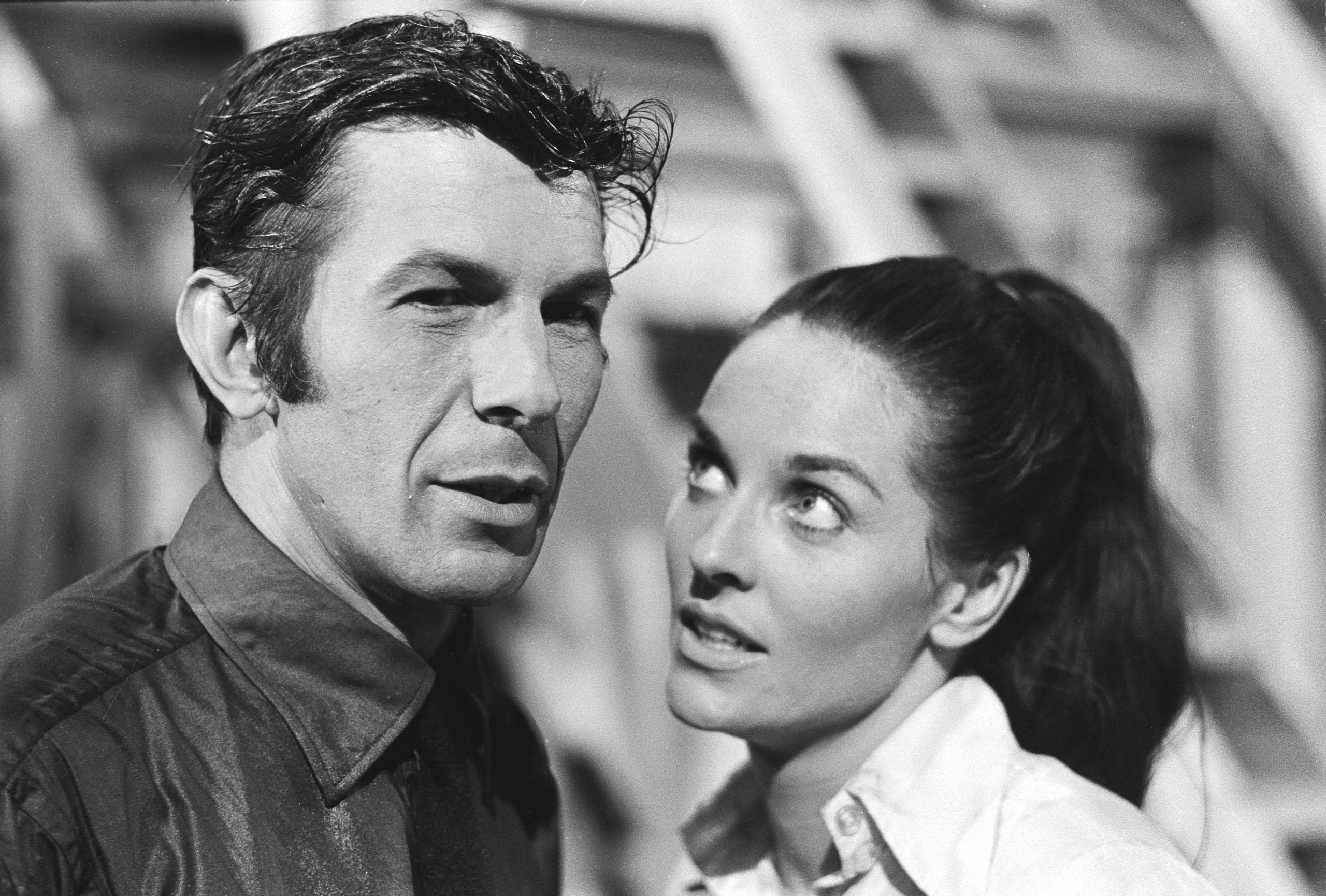 Leonard Nimoy as Paris and Lee Meriwether as Tracey in Mission Impossible in 1969.
CBS/Getty Images 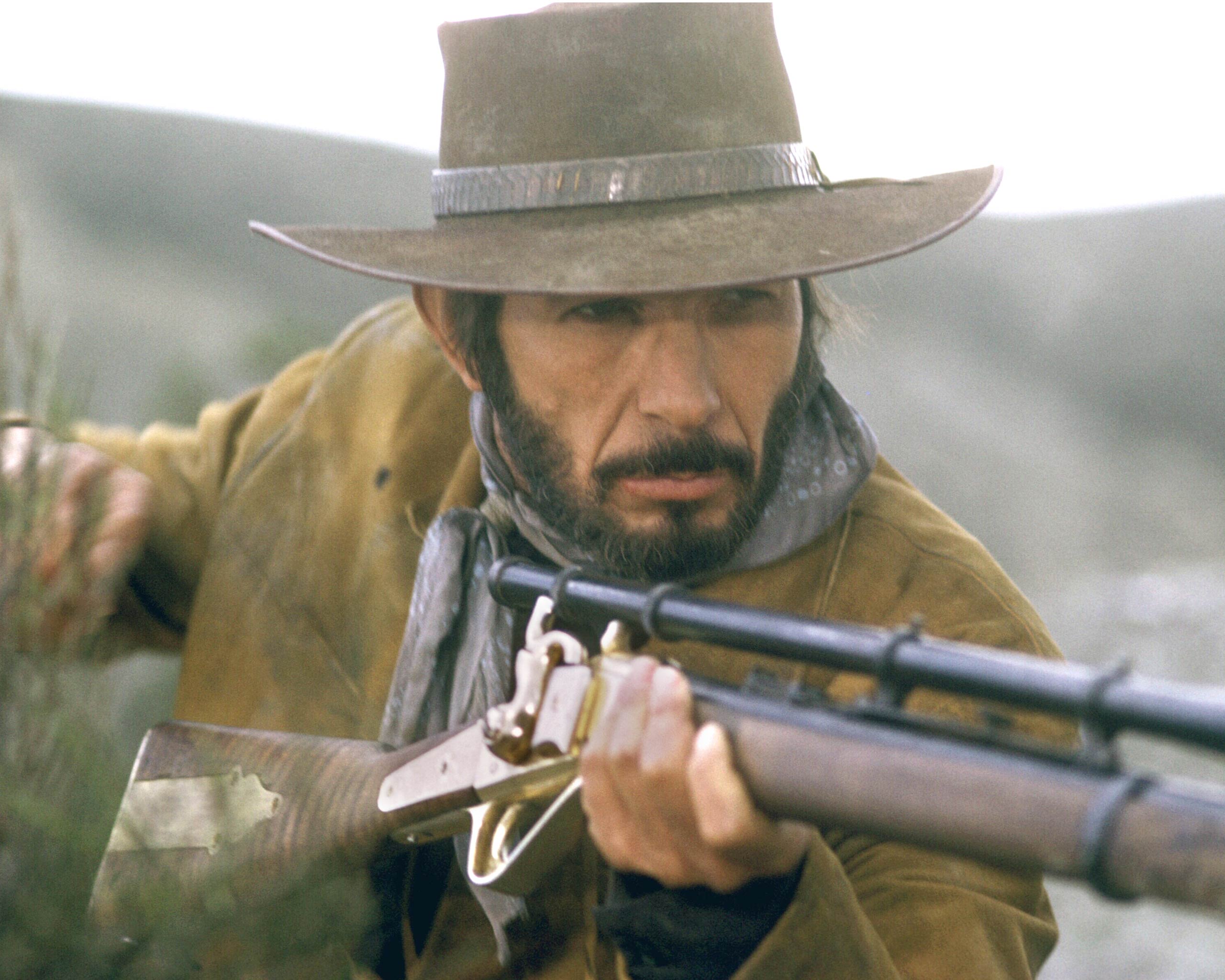 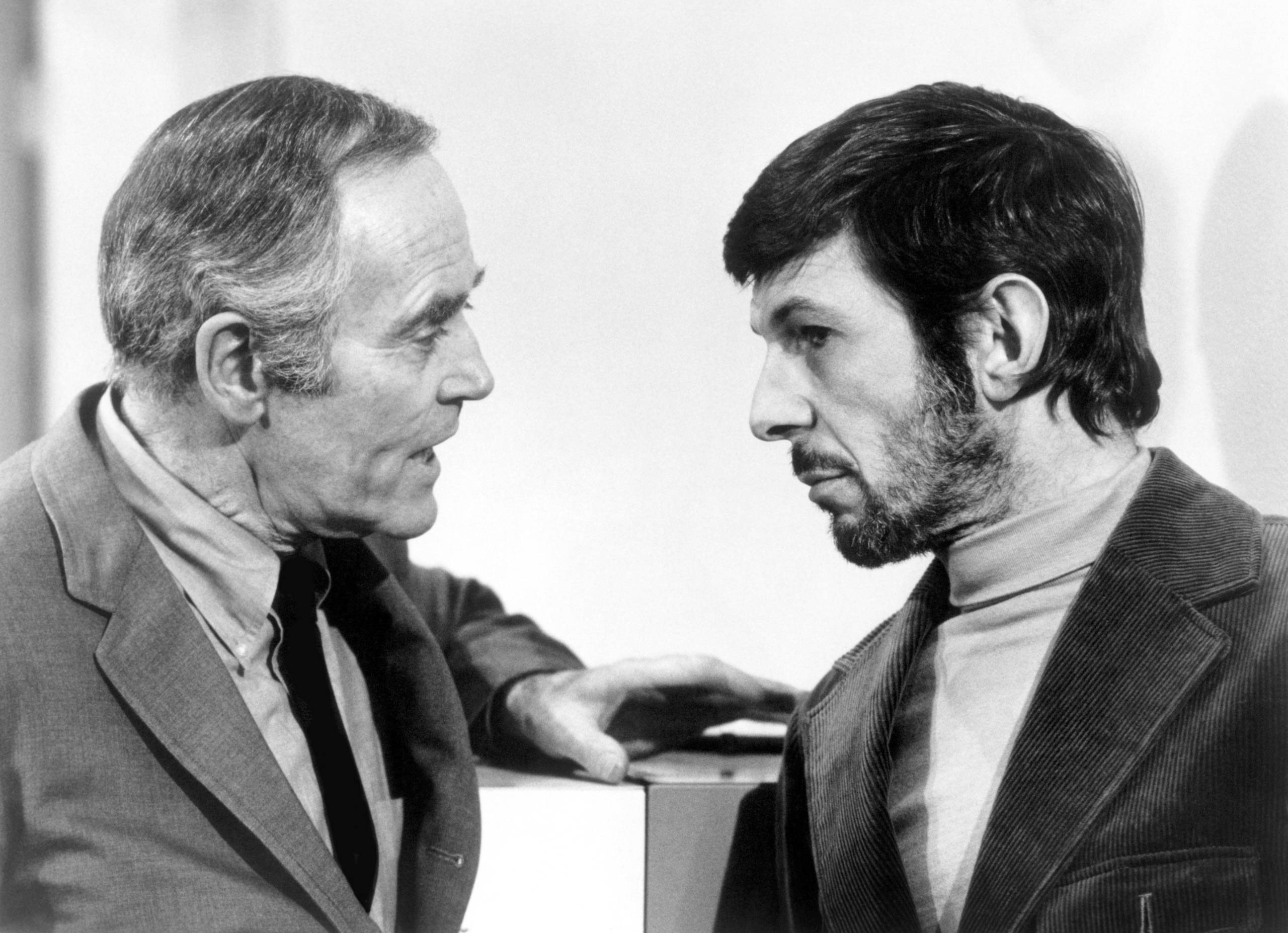 Leonard Nimoy in The Alpha Caper in 1973
Everett 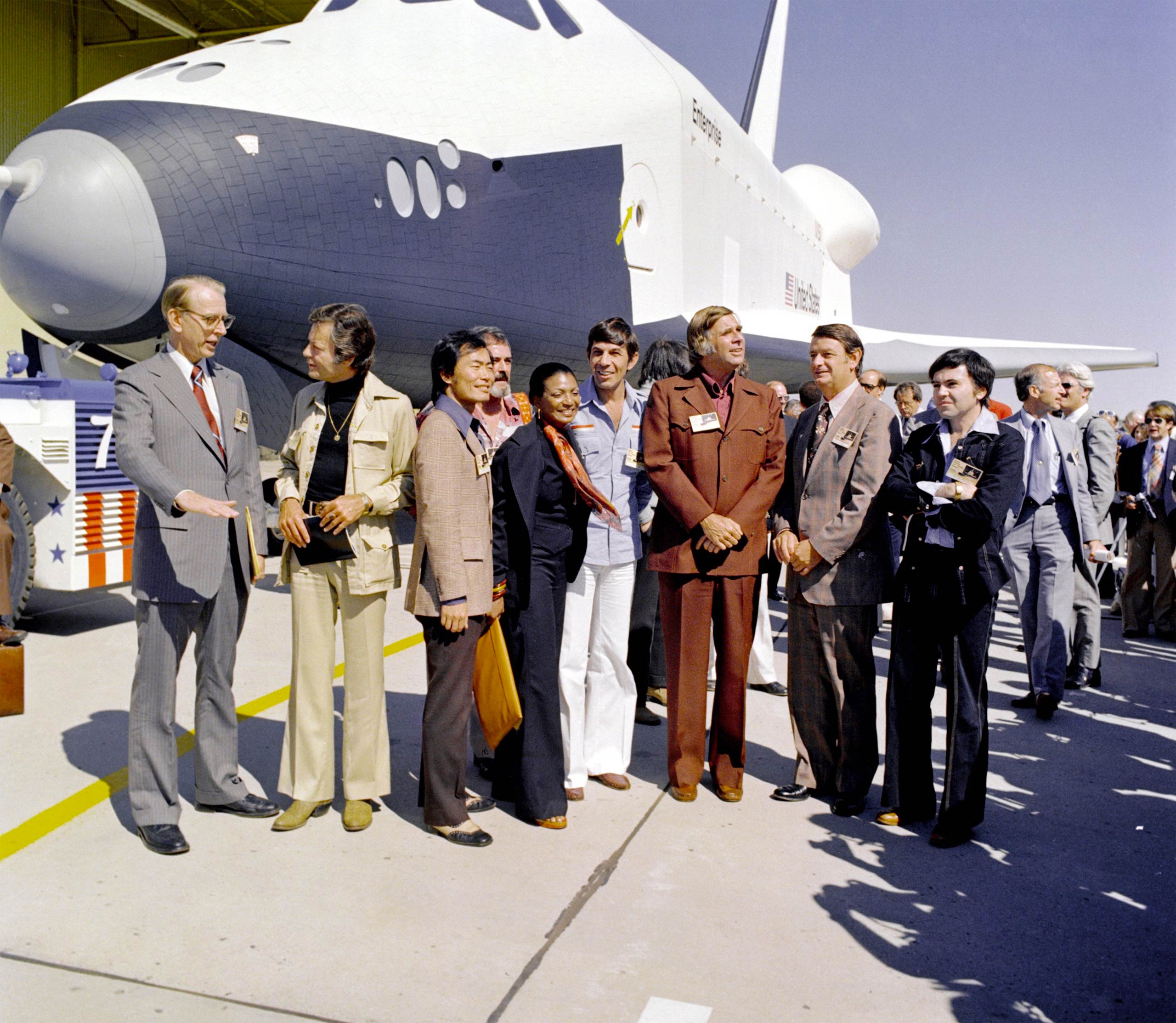 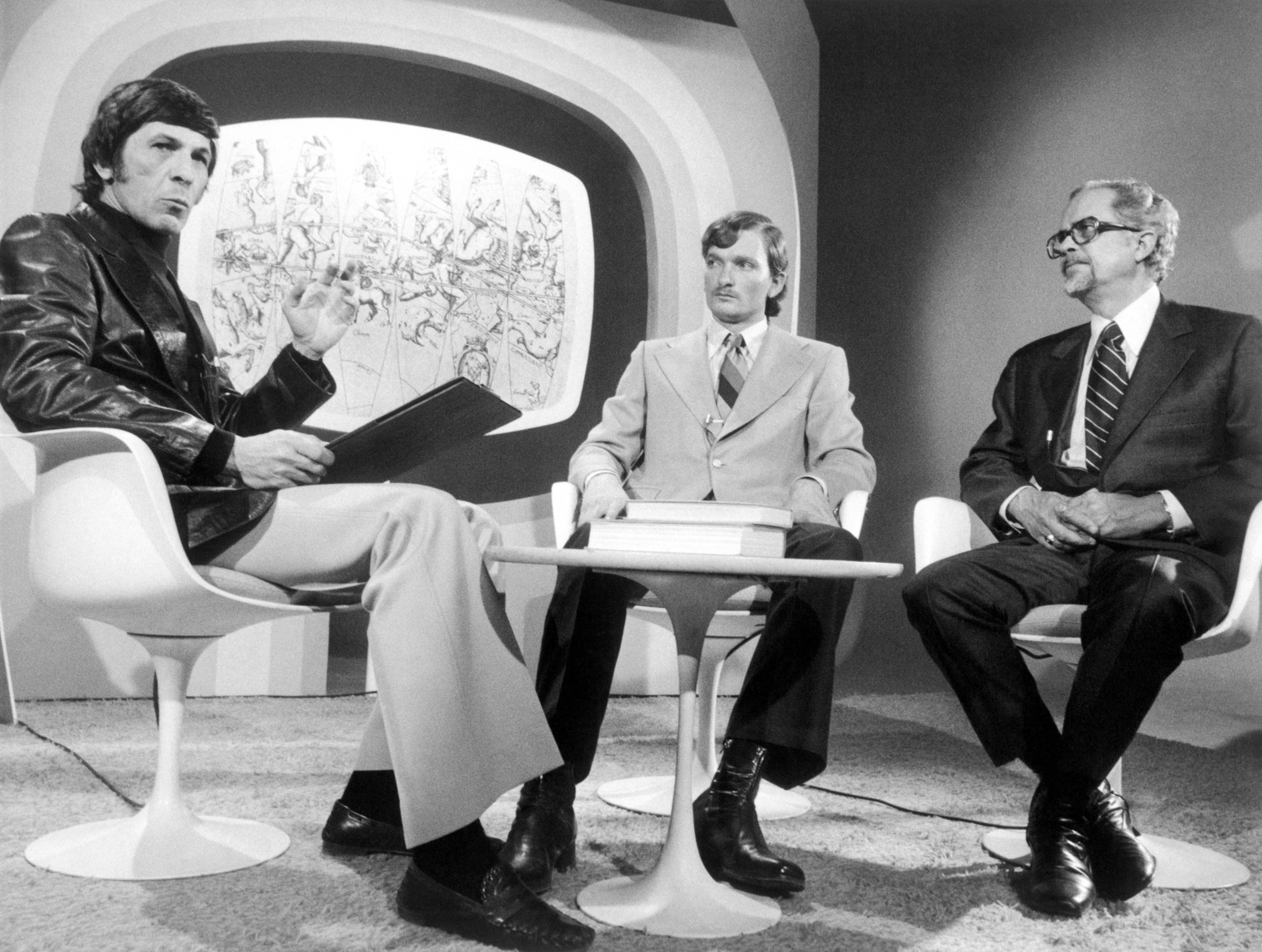 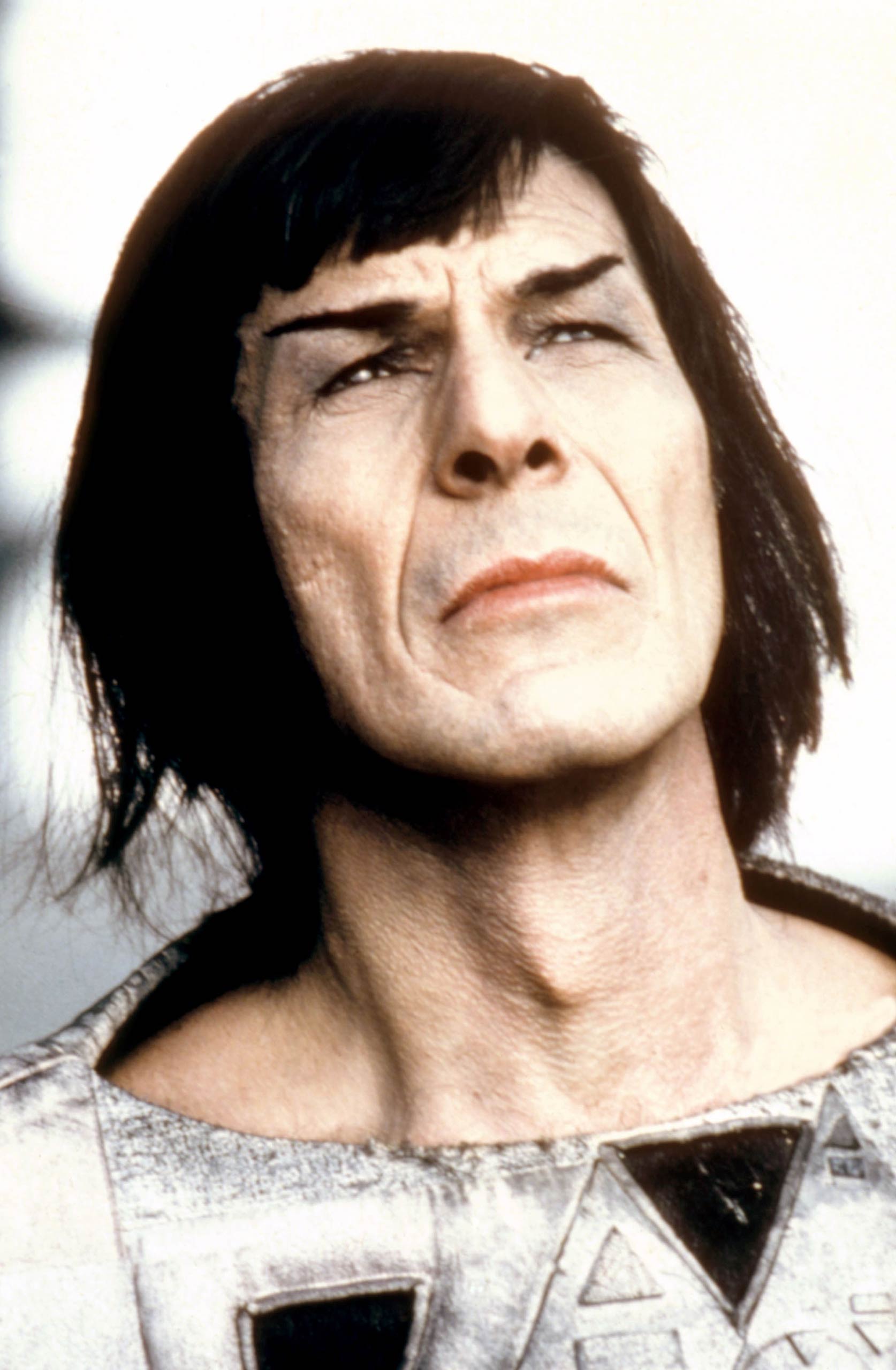 Leonard Nimoy as Mr. Spock in Star Trek III: The Search for Spock in 1984.
Paramount/Everett 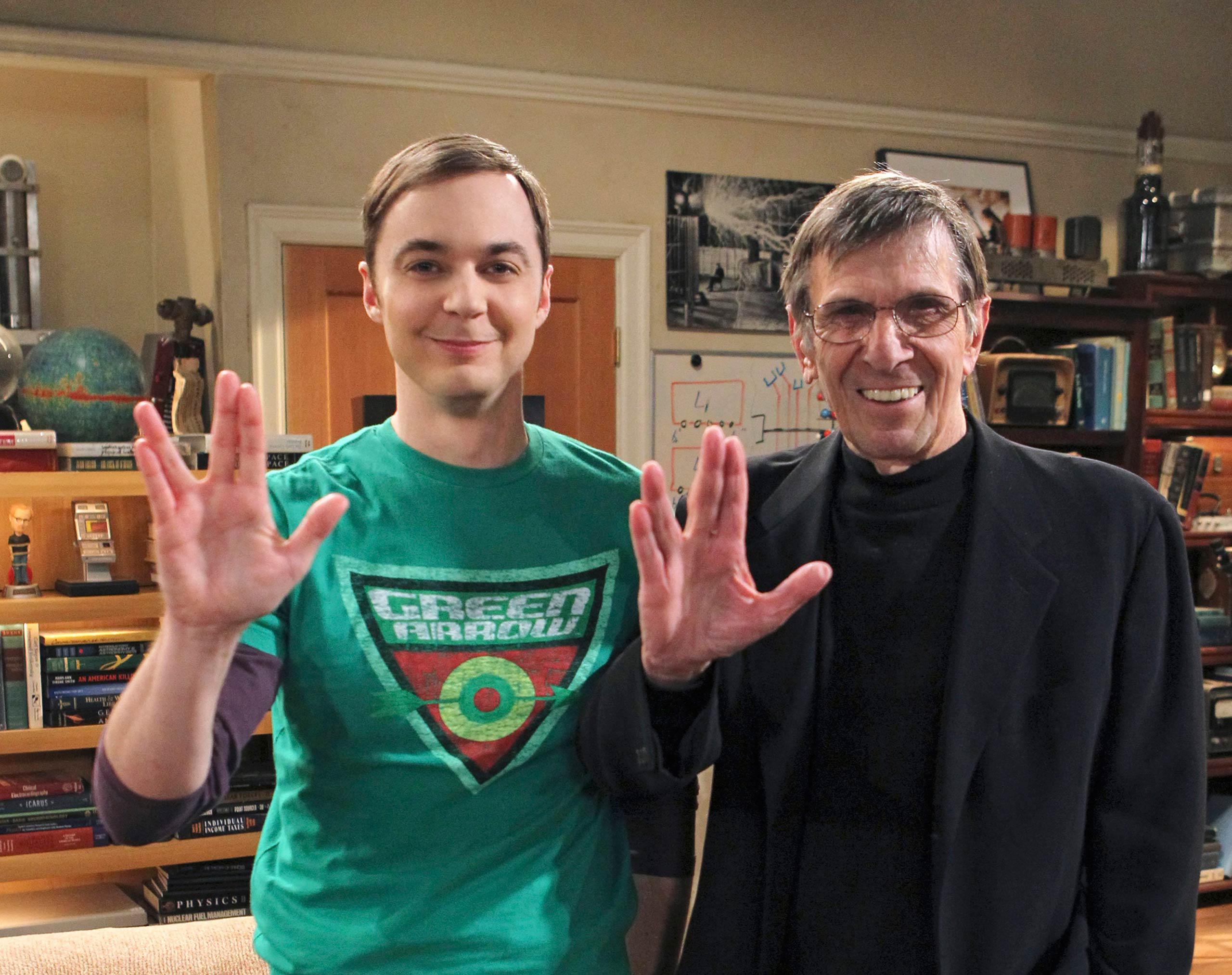 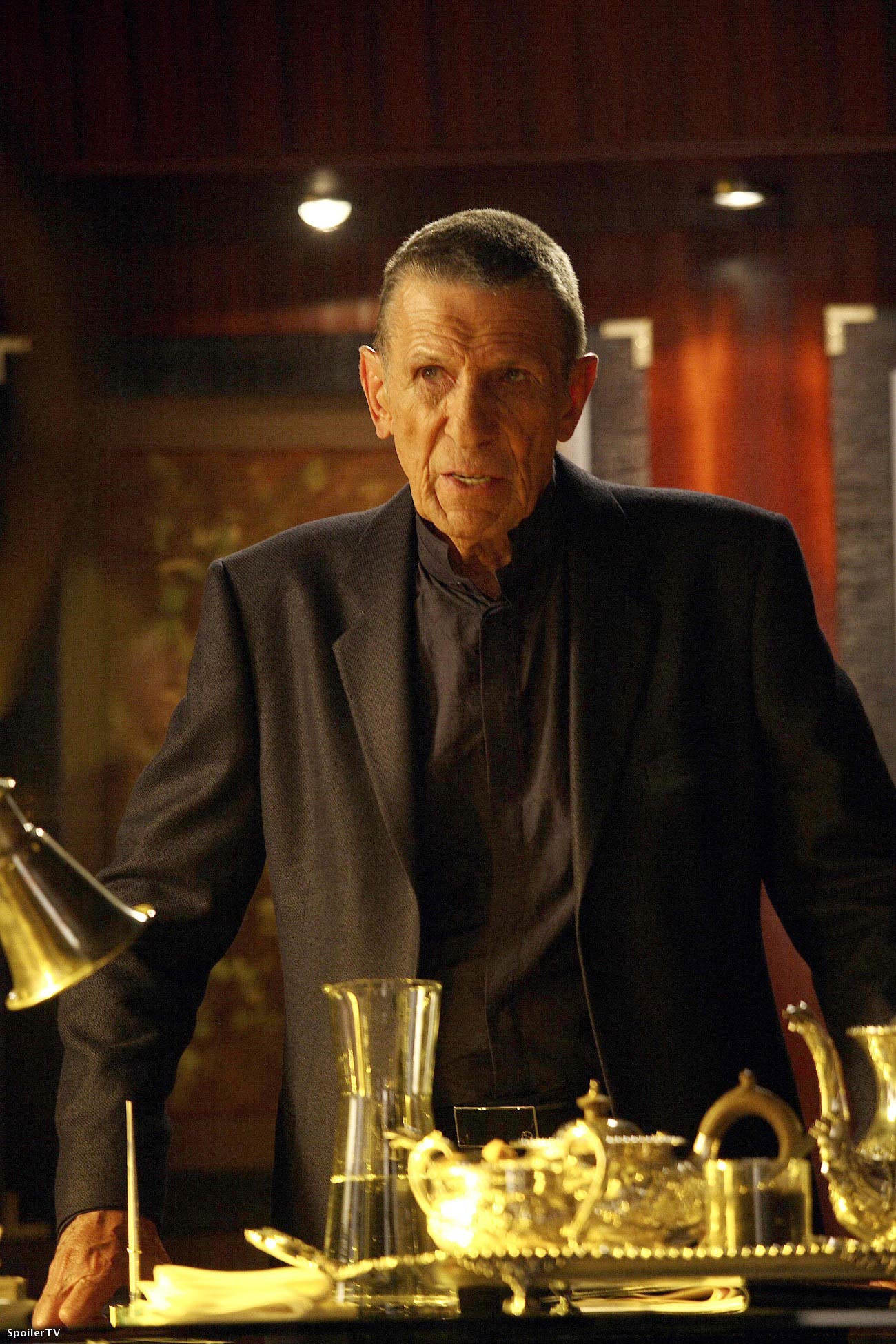 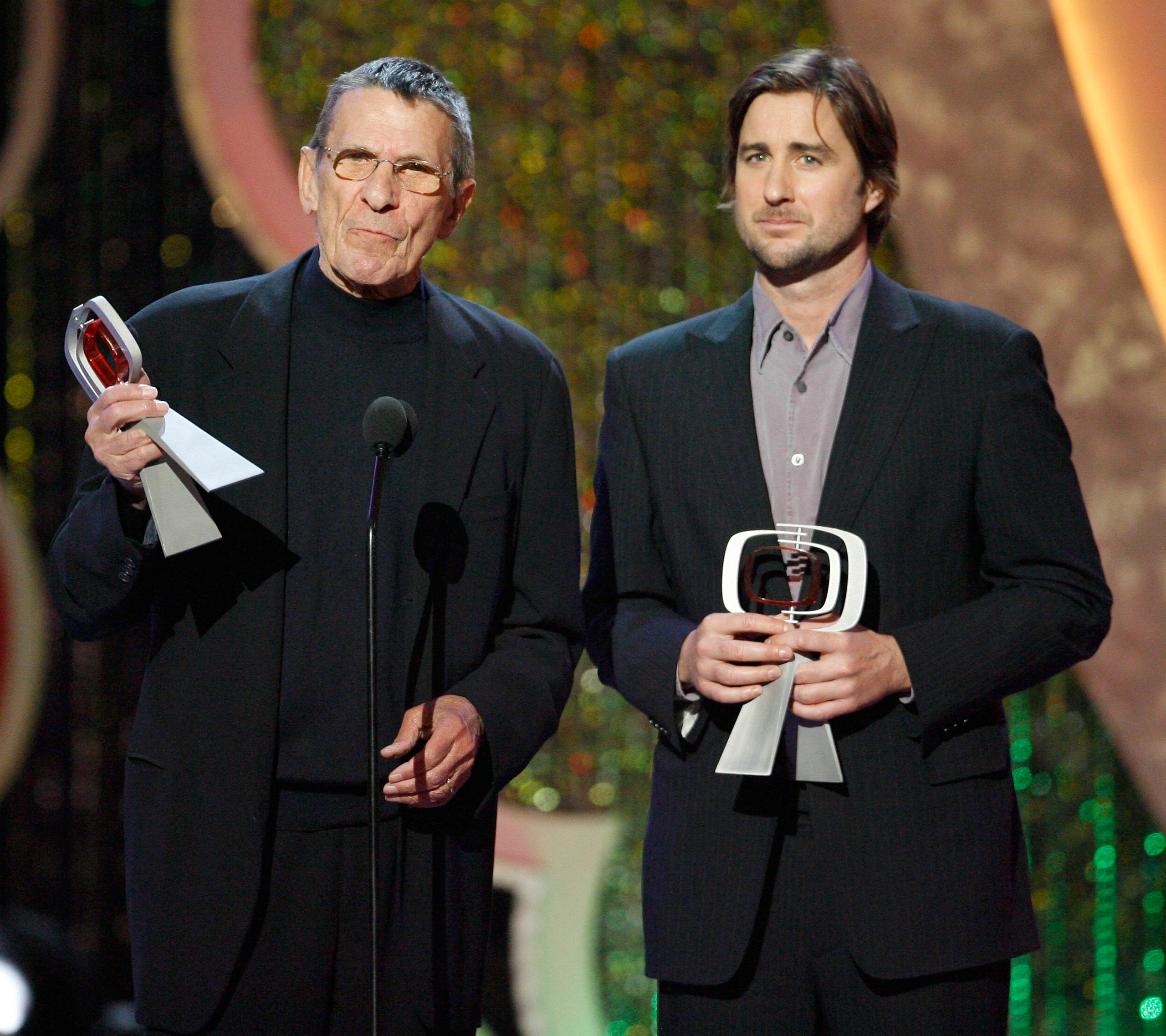 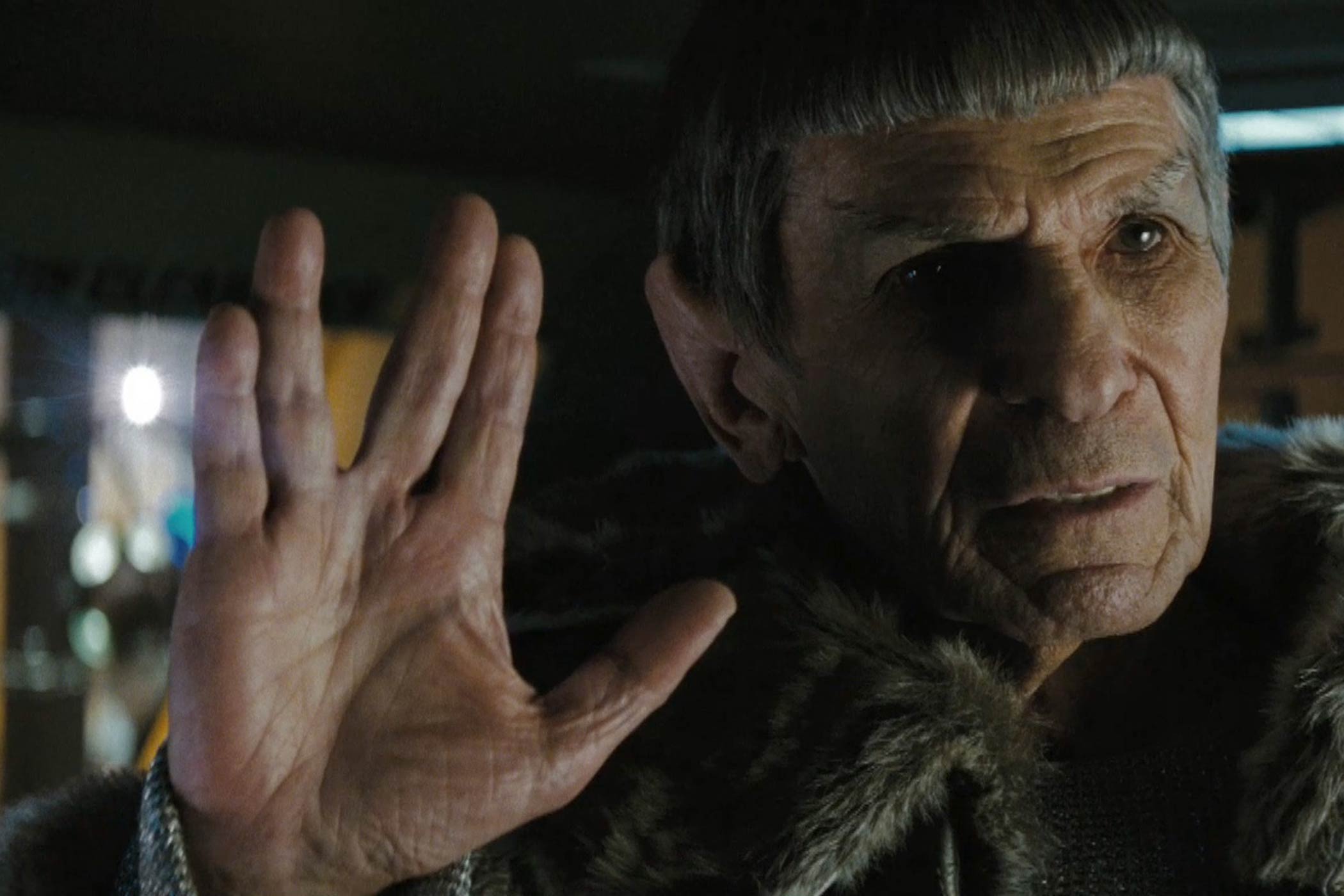