Man Who Butt-Dialed 911 Gets Jailed for Drug Talk

A Pennsylvania man accidentally landed himself and his friends in hot water with law enforcement when he butt-dialed 911.

A 911 switchboard operator was prepared to hang up, as he is trained to do, after a butt-dial came in late last year, but paused when he heard the caller talking with another man about selling stolen electronic devices for cocaine, the York Dispatch reports. The dispatcher, Troy Snyder, stayed on the call for 20 minutes, eventually sending the police to the caller’s location. He ascertained the address when someone in the hotel room used another phone to call a drug dealer with their location so he could come meet them.

When the police arrived, they discovered a computer tablet and some syringes, but all three men denied ownership. One of the men lied about his name; he was the only one to be charged, for false identification. That man, Edward Lee Luttrell, pleaded guilty on Wednesday and was sentenced to 15-30 days in jail. He told the judge he was “happy” with that decision. 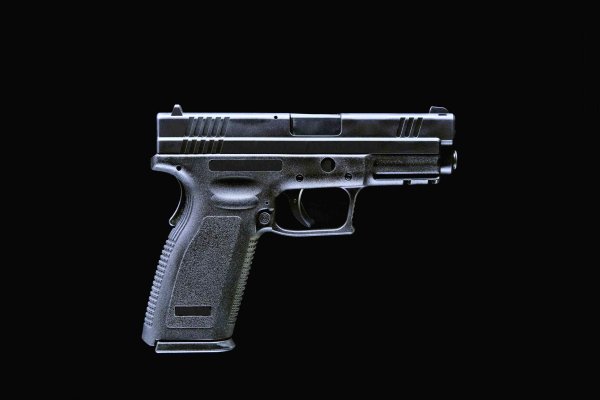 Nine People Shot Overnight in Missouri
Next Up: Editor's Pick