Why This Company Wants to Stop You From Buying an iPhone

Ericsson logo at the Ericsson headquarters in Stockholm's suburb of Kista on November 7, 2012.
Jonathan Nackstrand—AFP/Getty Images
By Dan Kedmey

Ericsson AB has asked US regulators to block all domestic sales of Apple products as part of an escalating patent dispute between the two tech giants.

Apple suspended royalty payments to Ericsson in January, after the two companies failed to renew an agreement over licensing fees. Apple accused Ericsson of “abusive” pricing that attempted to skim profits off of unrelated innovations. Ericsson has countered that its licensing terms did not “extract more than the value we put on the table.” 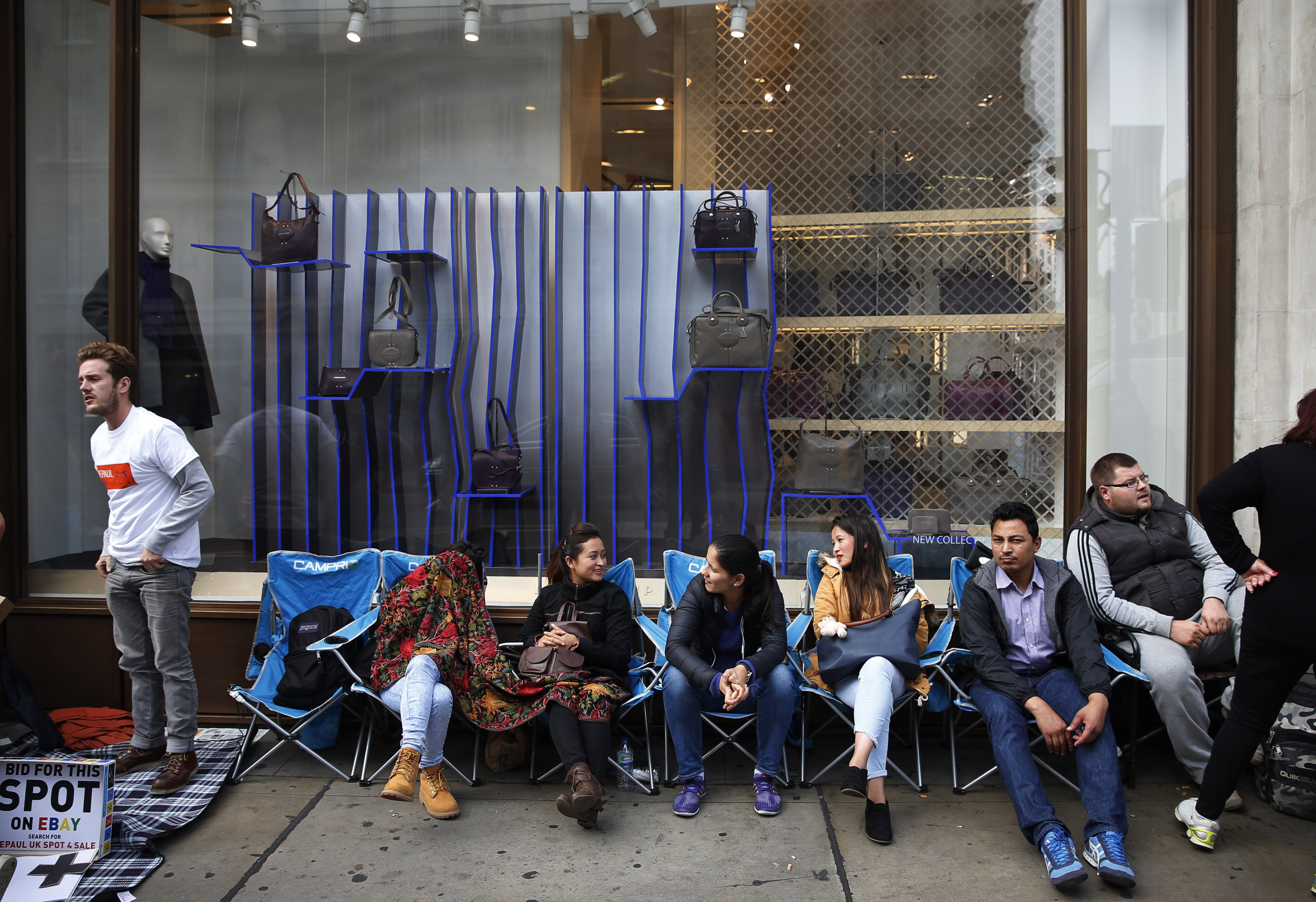 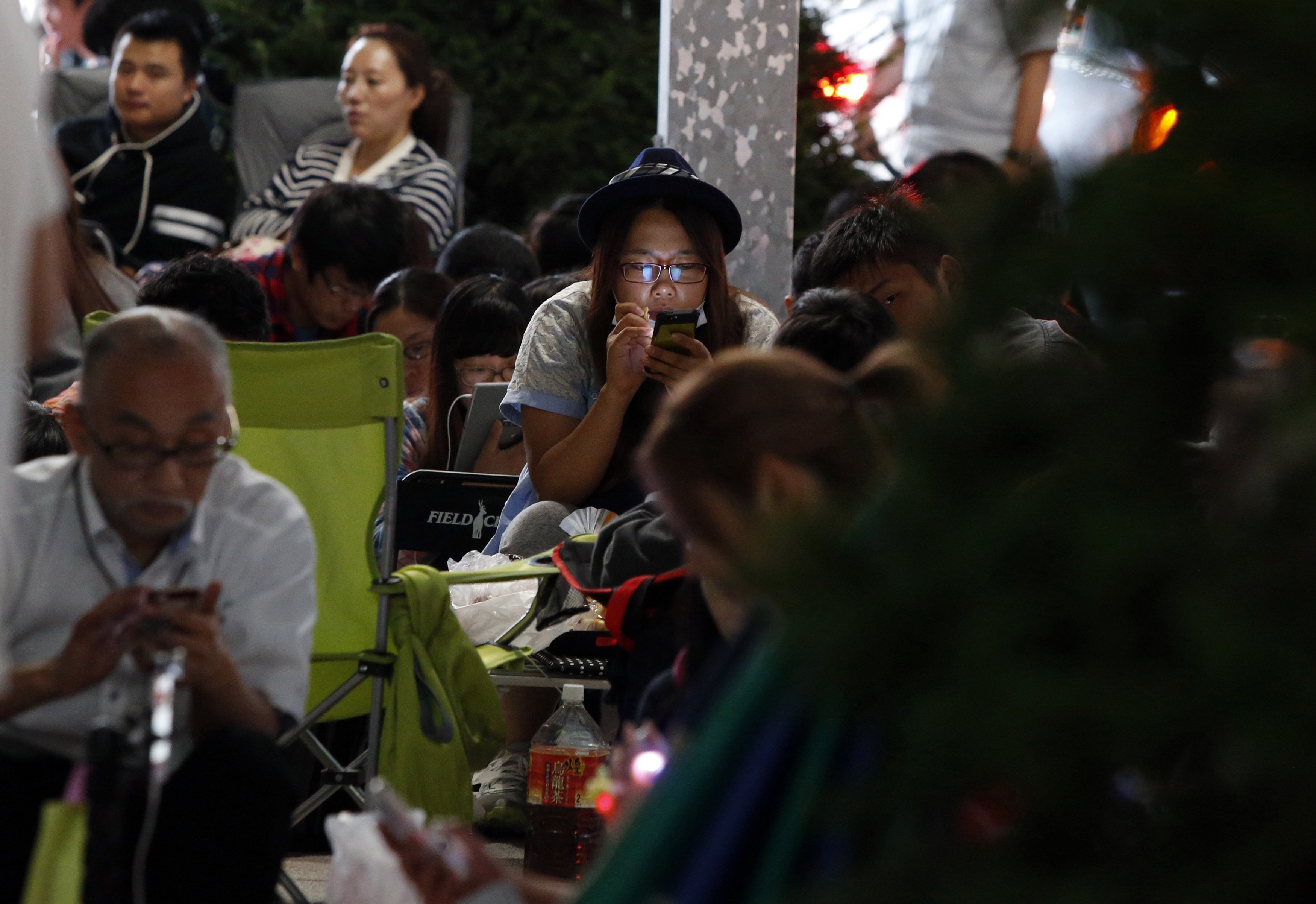 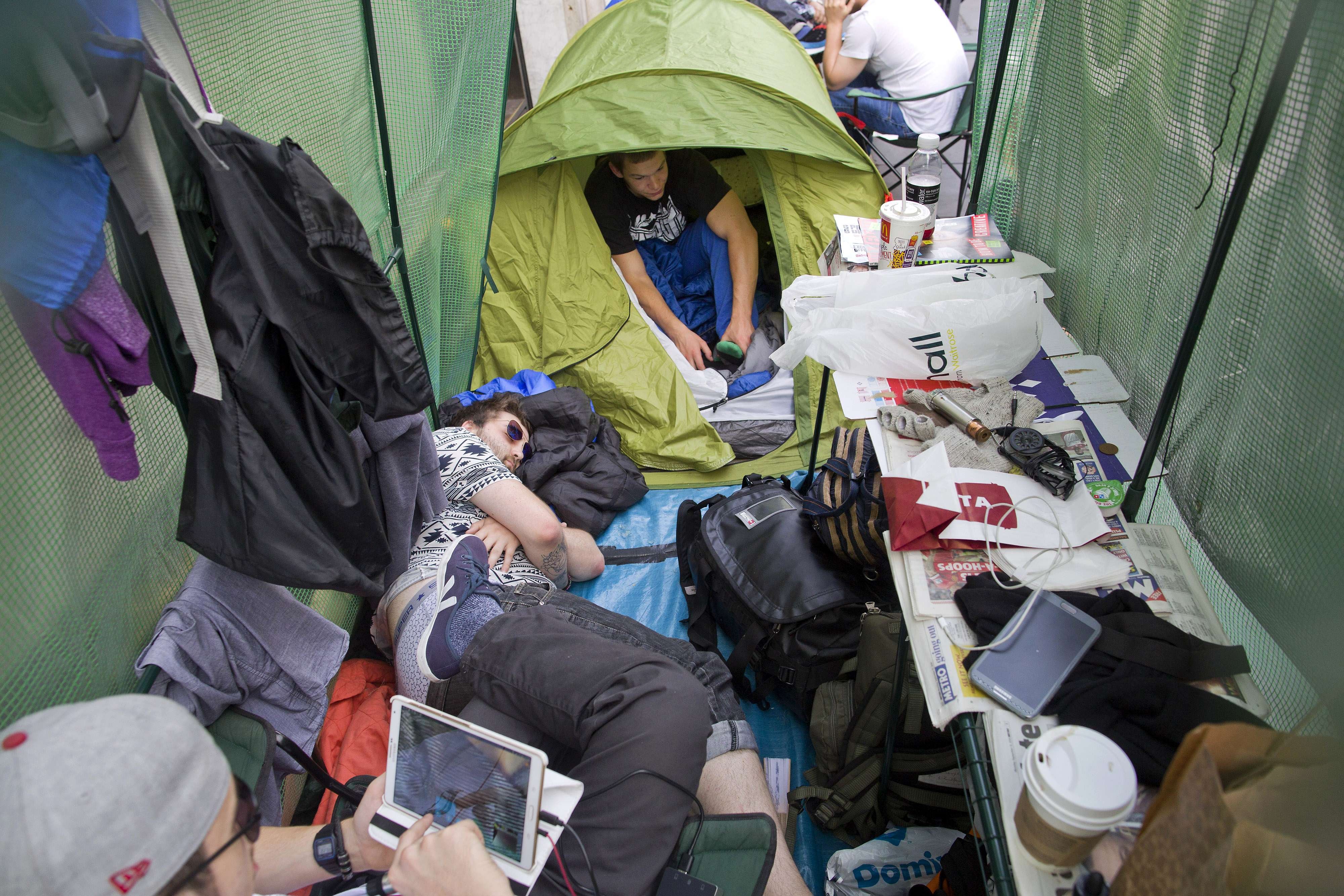 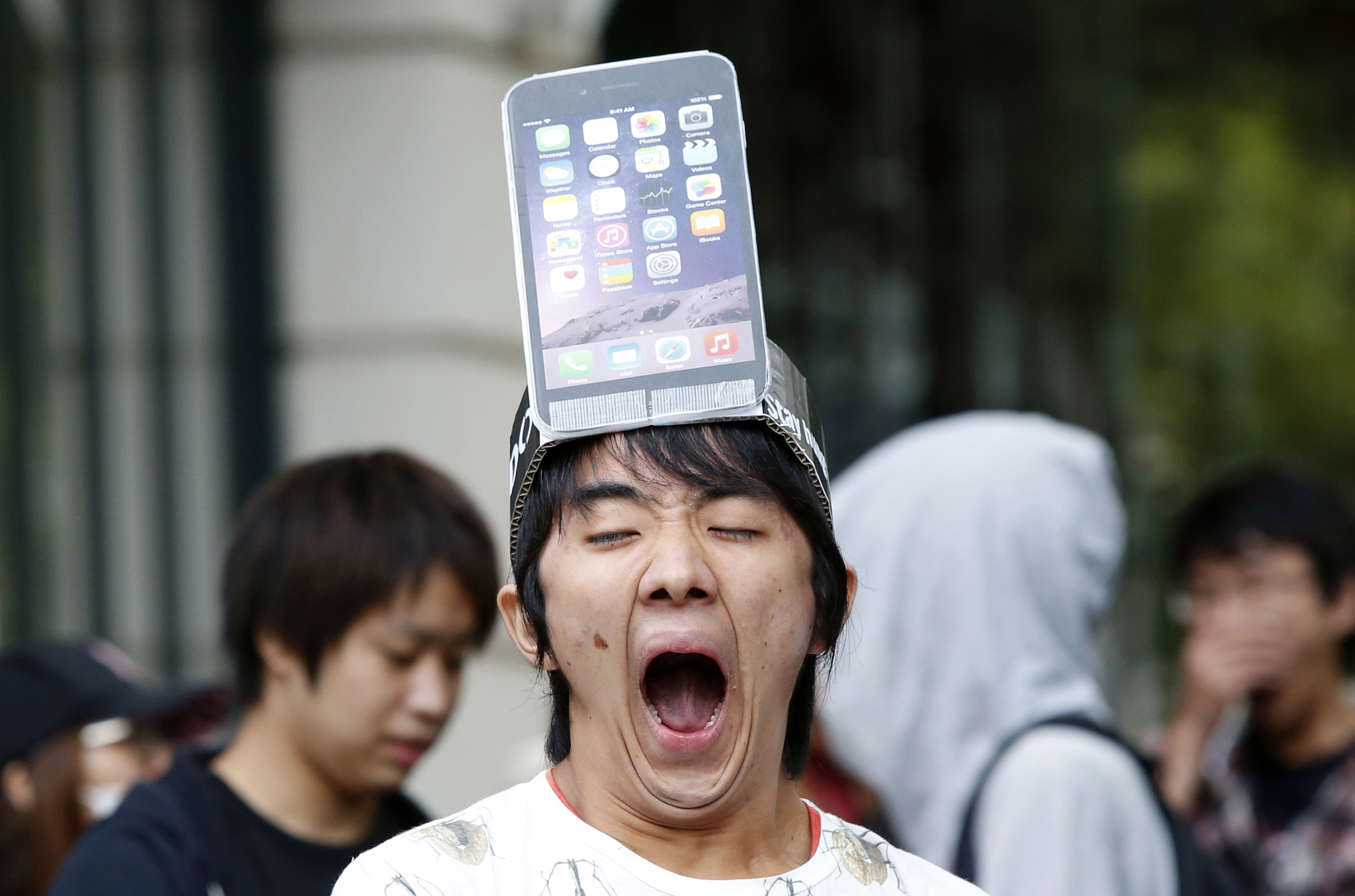 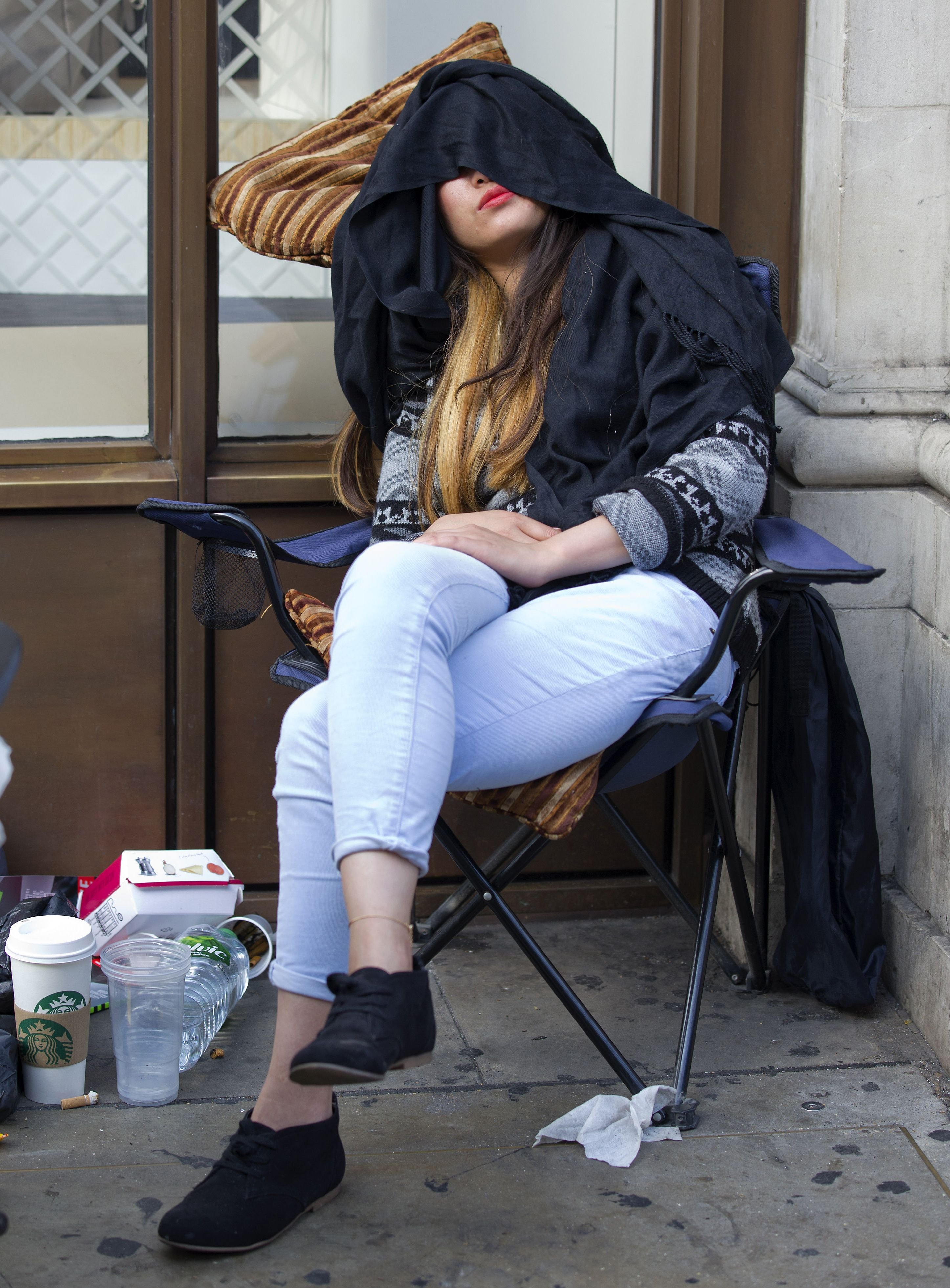 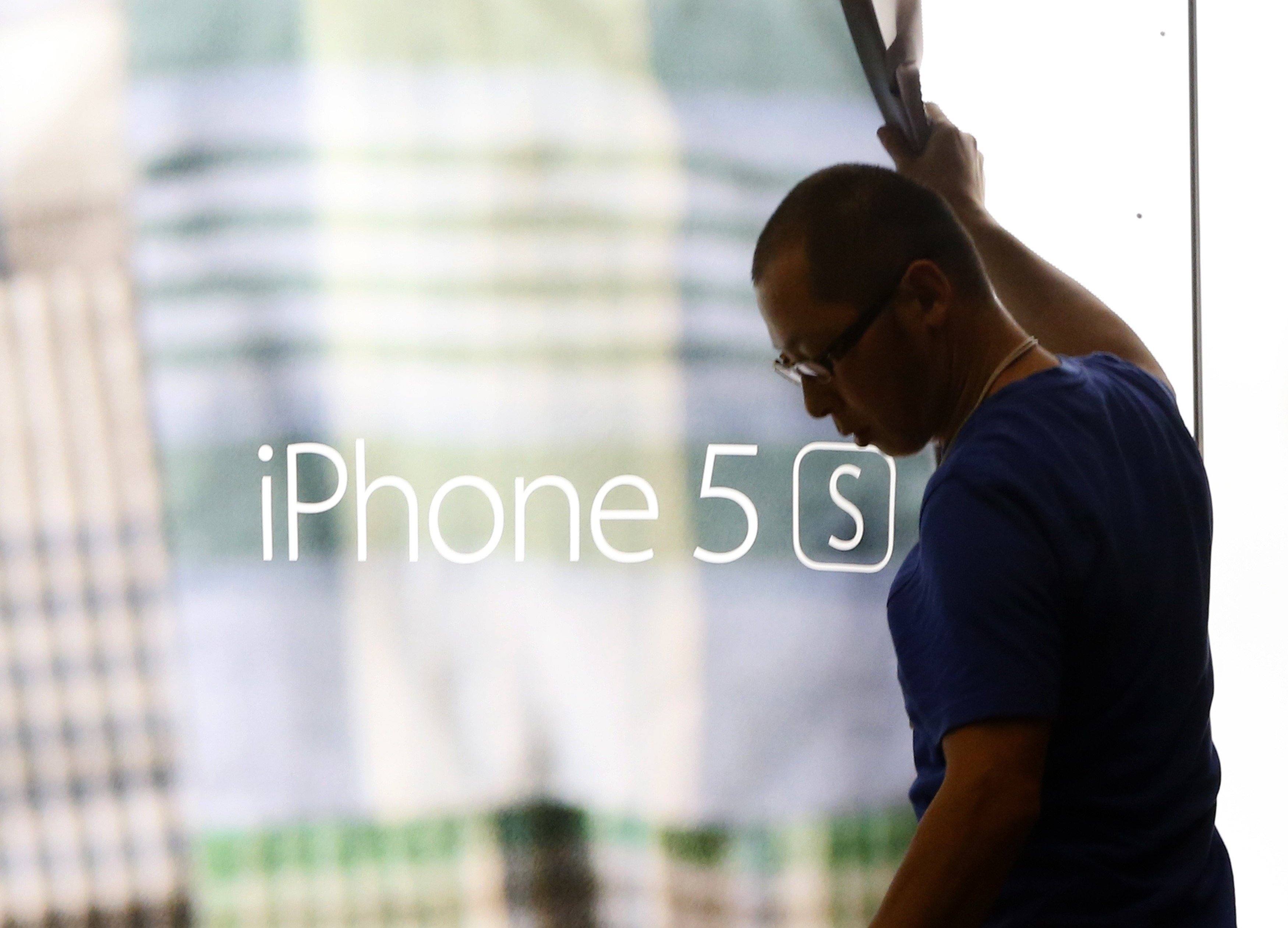 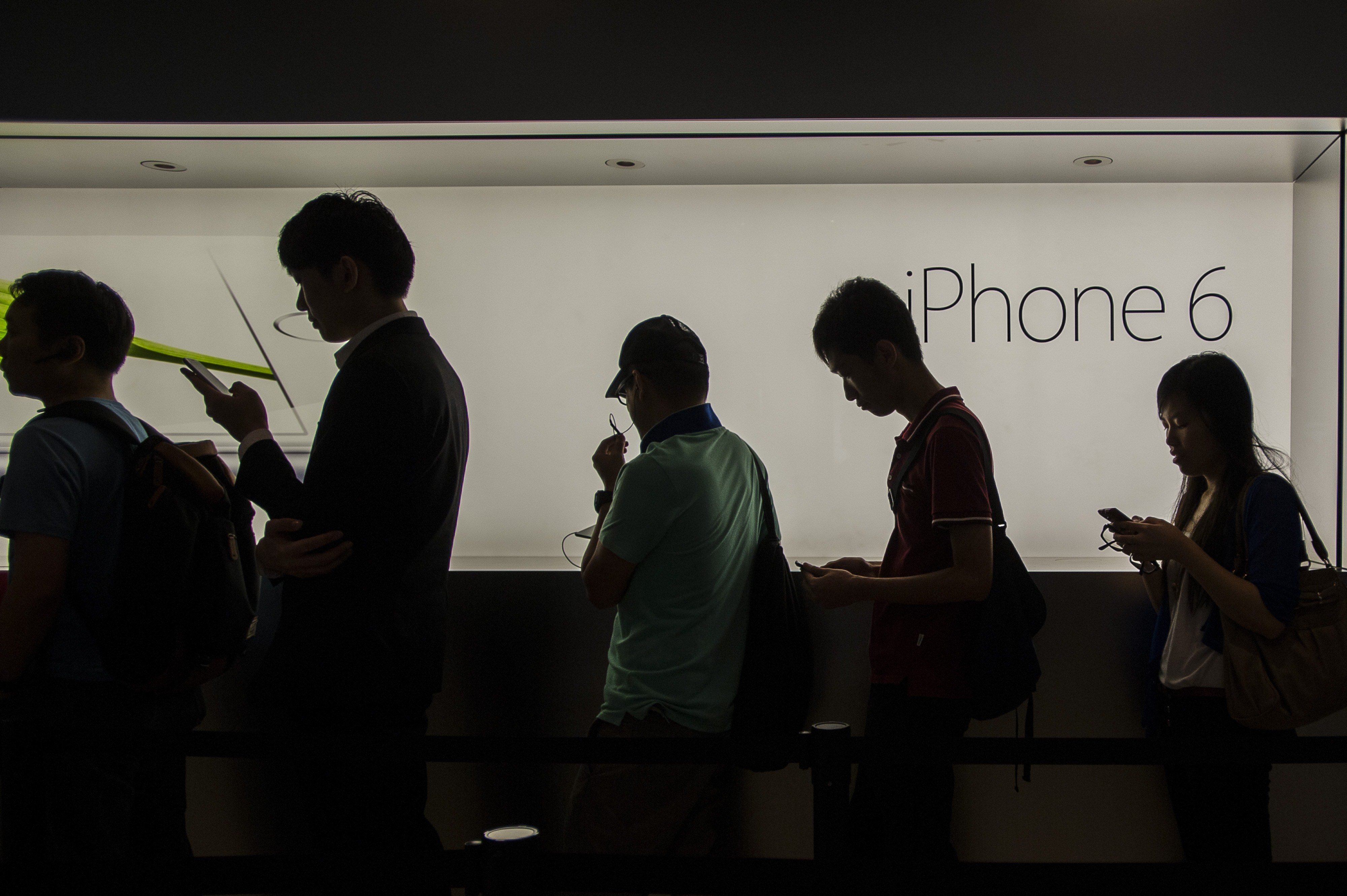 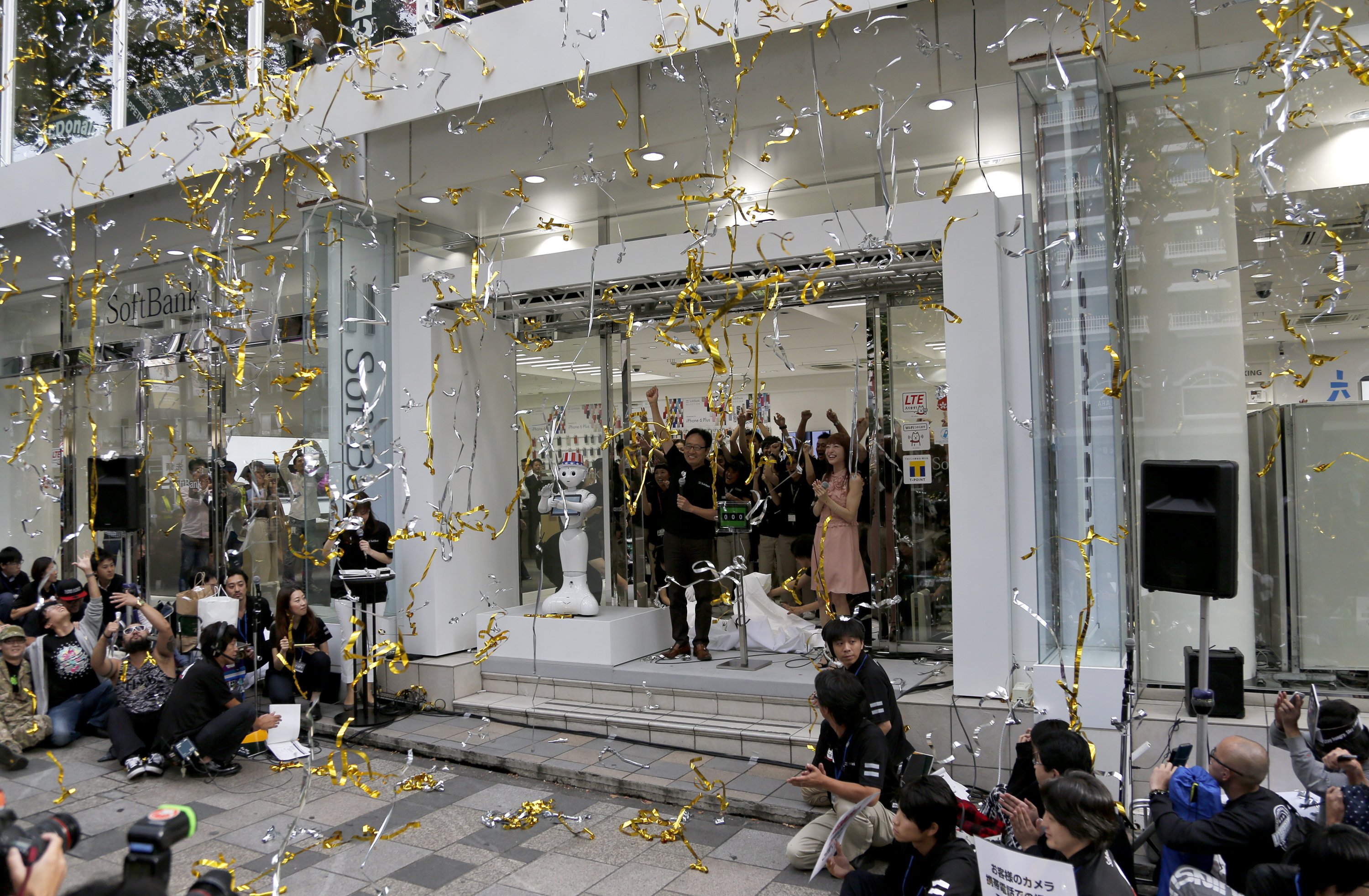 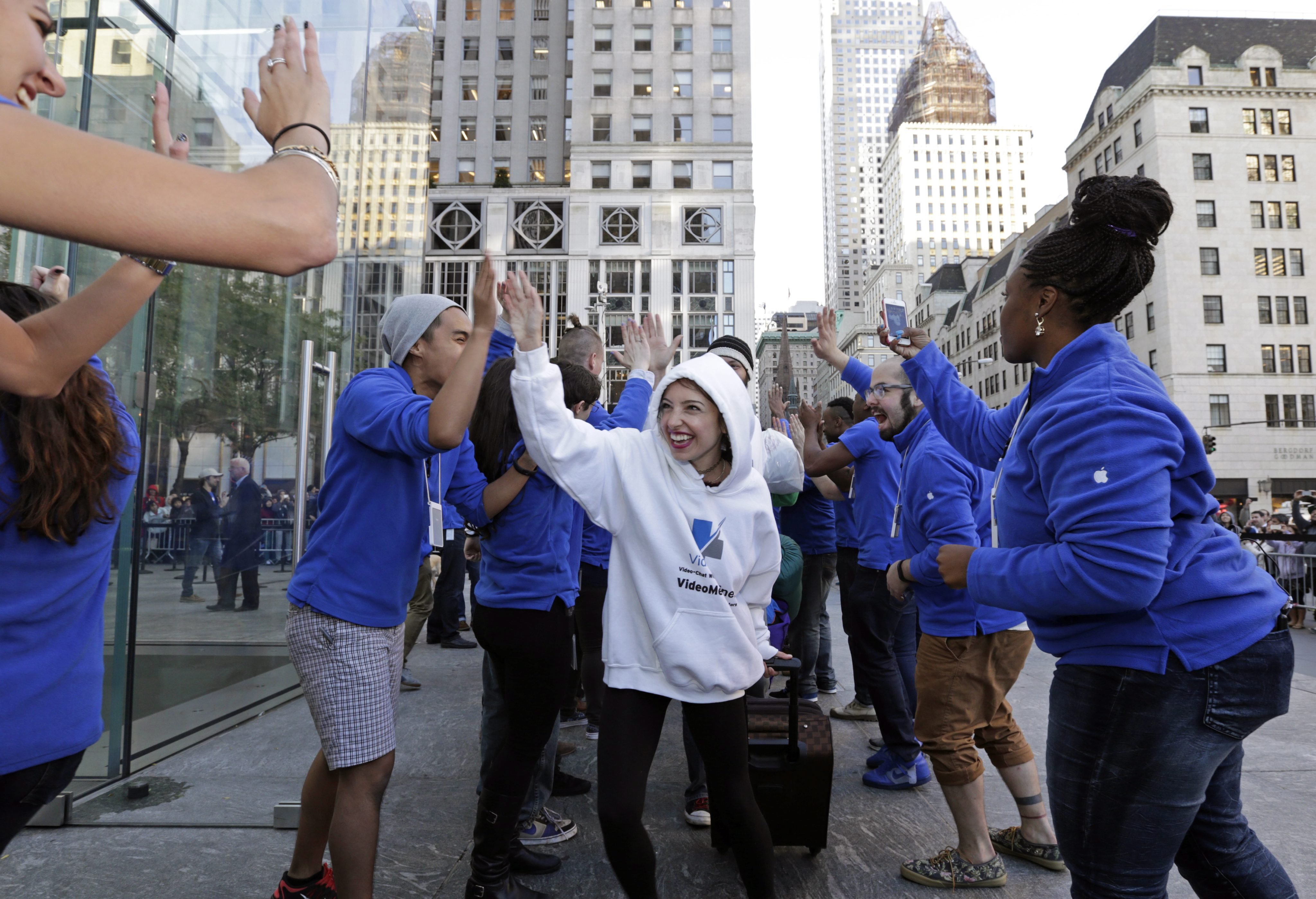 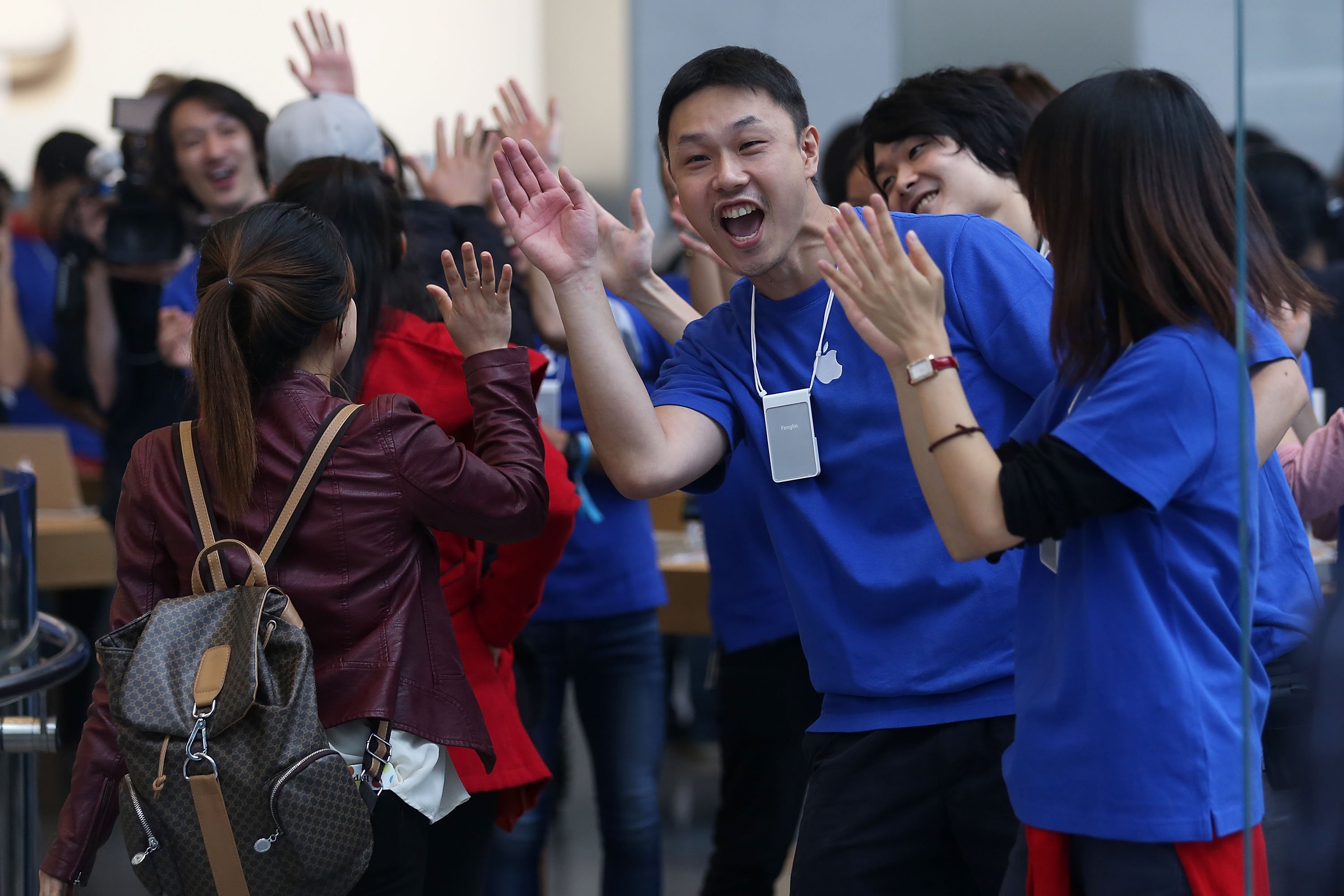 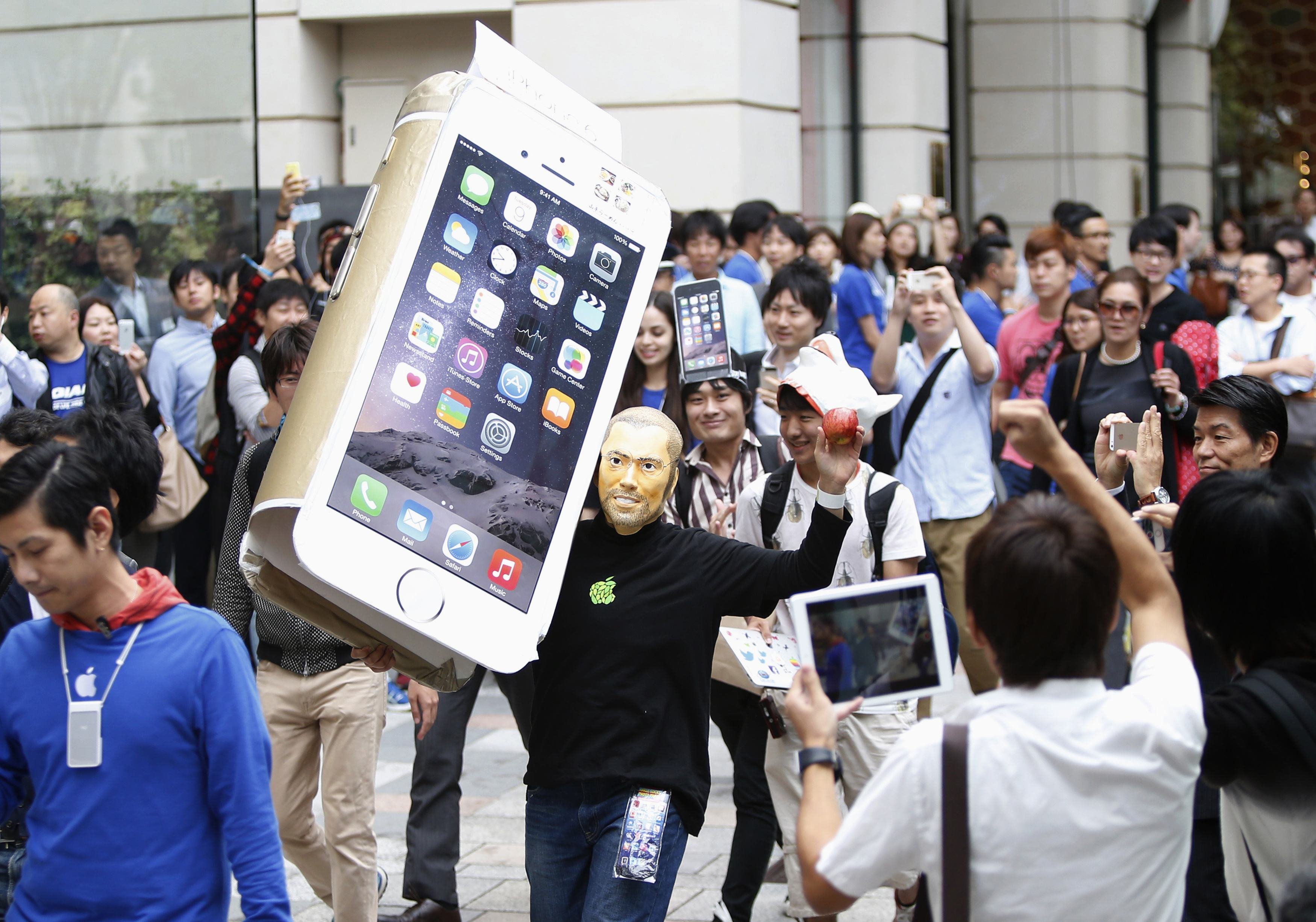 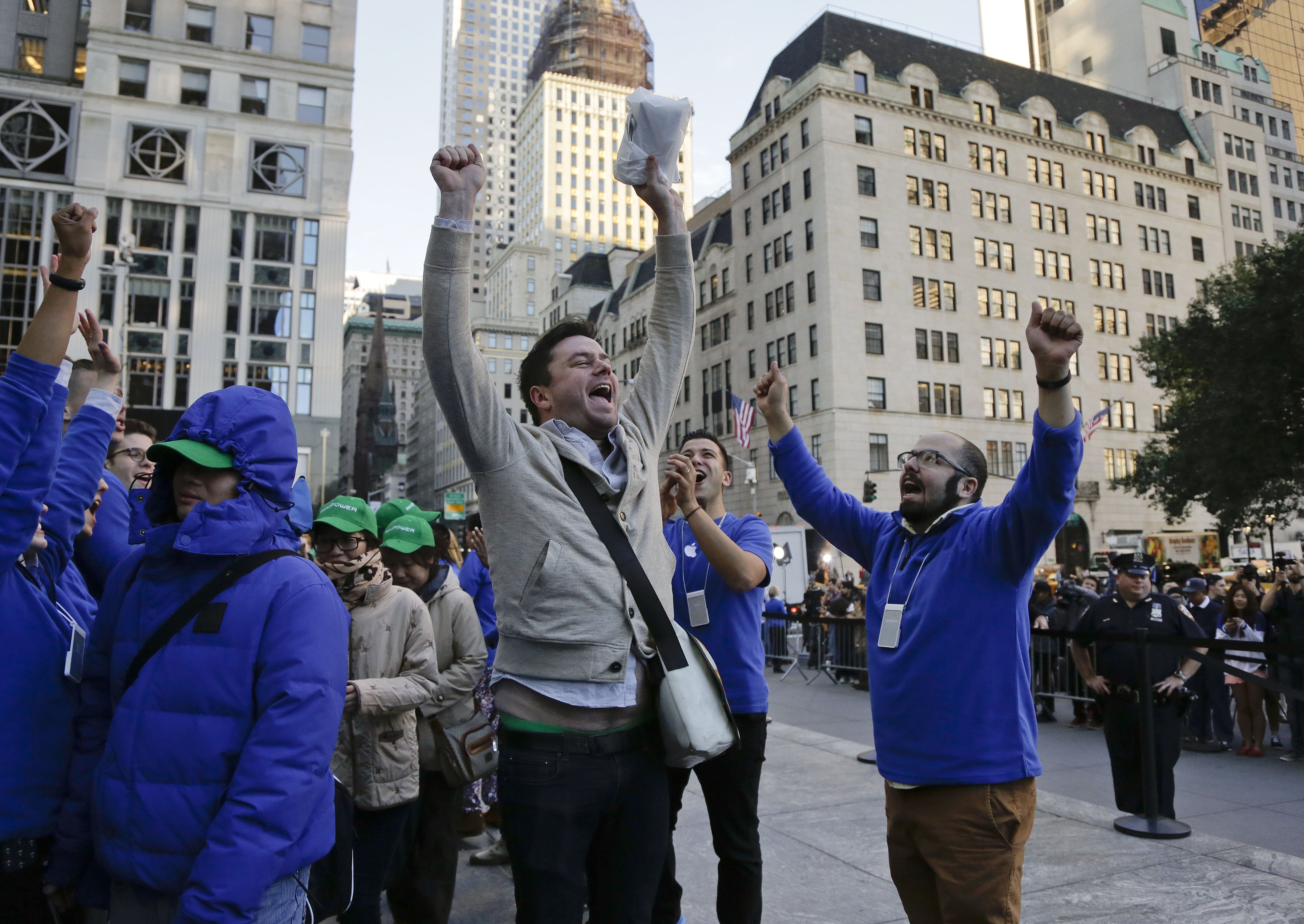 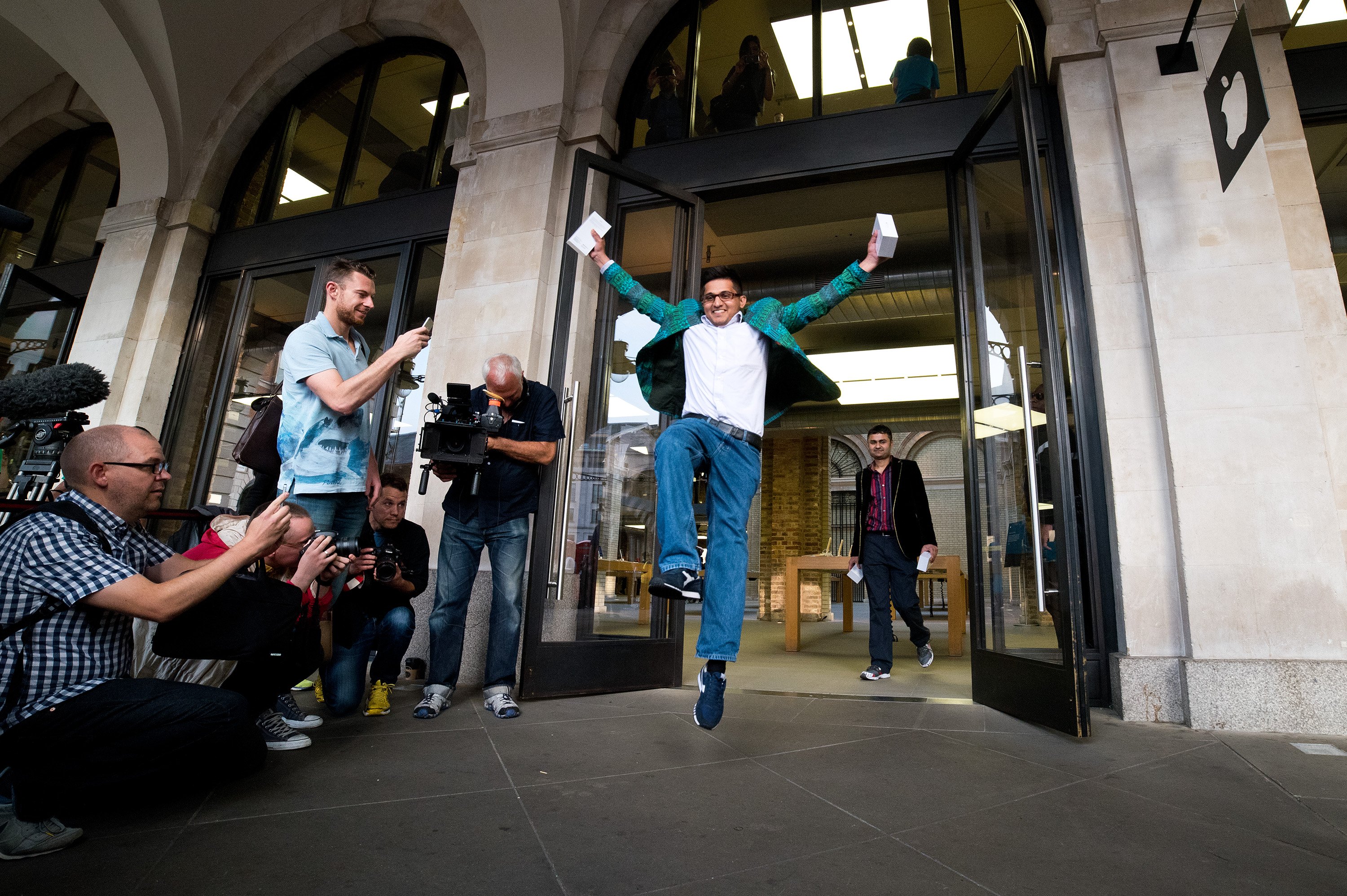 The Wuhan Coronavirus Is Spreading Fast. Will Doctors Be Able to Find a Treatment Before the Outbreak Ends?