Activists in Brazil have made a poignant parody video after a senior politician announced that there should be a day to celebrate heterosexual rights.

Problems like, “Yesterday I was arrested because I was straight.”

The video has gone viral in the South American country, clocking more than 100,000 YouTube views in just a few days.

But the tongue-in-cheek video has a serious message.

“There’s no reason for straight people to have their own day,” Pedro Henrique Mendes Castilho, who made the film, told the BBC. “They have all the rights, they are not a minority group. I made the video in an ironic way to criticize [Cunha].” 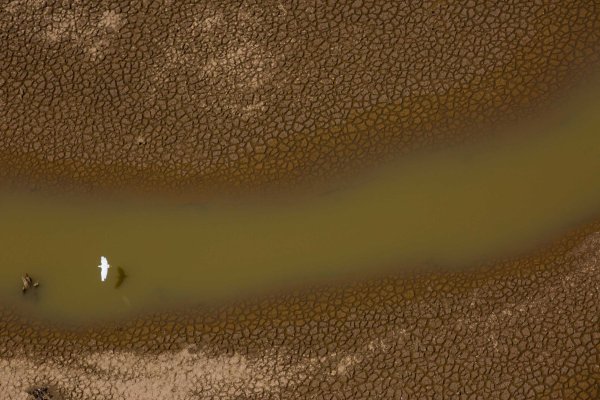 These Photos Show Just How Bad Brazil's Drought Really Is
Next Up: Editor's Pick