This Is Beyoncé's Workout Routine

Beyoncé recently posted a sped-up video of her workout routine on Instagram that will make you sweat just from watching it.

The video is pegged to her friend Michelle Obama’s “#GimmeFive” challenge, which celebrates the fifth anniversary of the First Lady’s “Let’s Move” campaign to raise awareness about active, healthy living and combat obesity in the United States.

It is not the pop star’s first promotion for “Let’s Move.” In 2011, she adapted her song “Get Me Bodied” into “Move Your Body,” a music video meant to inspire kids to dance to stay fit. Shortly after, she made a surprise appearance at a New York City public school and led the students in a routine. 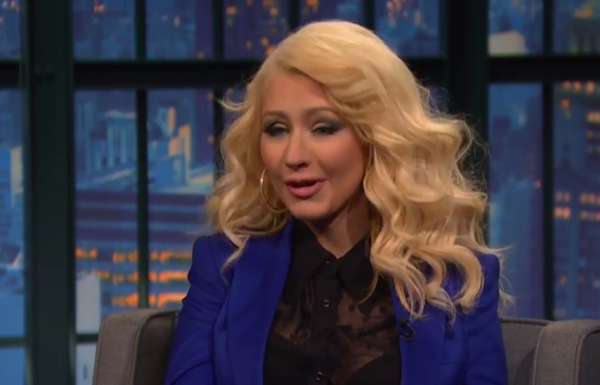 Watch Christina Aguilera Bust Out Her Famous Sex and the City Impression
Next Up: Editor's Pick