You'll Be Able to Get Your Cheap Apple Watch Gold-Plated

Several companies have revealed to us that they will be offering gold-plating services for the soon-to-be-released Apple Watch.

One such company is Goldgenie, a UK-based company that already offers paid-for gilding of Apple’s iPhone 6 and iPhone 6 Plus smartphones.

A spokesperson for the company confirmed to TrustedReviews that it would be offering that very same service for both the Apple Watch and Apple Watch Sport. This will result in a cheaper mark-up than the expected Apple Watch Edition pricing.

“We will be offering a gold-plating service for the standard Apple Watch, and can offer finishes in rose gold, platinum, as well as 24-karat gold,” the source explained. “The service will cost approximately £1,250, ex. VAT.”

While prices won’t be confirmed until the launch, the spokesperson said the rose gold version was likely to cost £1,300, and £1,350 for the platinum version, not including the cost of the actual device.

Just last week, we saw estimates that put the actual price of 18-karat gold on the Apple Watch Edition at a raw value of around $900 (£585).

If third-party companies are going to take a $349 (£225) Apple Watch Sport, and then gild it with £585 of raw gold, they will be able to undercut Apple pricing while still achieving huge profit margins.

Goldgenie also says that its technicians will use at least 5 microns of 24-karat gold for the plating, which it says is ‘significantly higher’ than the average 2-3 micron thickness of most gold-plated products. The actual value of raw gold in the process is still unclear.

Another company offering a similar gold-plating service is the UK-based Gold Status.

We spoke to the company’s director Luke Paul Waterhouse, who admitted that while Gold Status wasn’t currently planning to offer Apple Watch gilding, he would consider it if there was enough consumer interest.

“If we got a lot of enquiries, we may decide to customise the Apple Watch,” Waterhouse explained. “We would customise the aluminium versions only.”

Unfortunately, Waterhouse wasn’t able to tell us how much the company would charge for such a service.

“We couldn’t estimate a price at this time as we do not have an Apple Watch to take apart and trial.”

It’s not yet clear whether Apple would have any legal recourse against companies looking to woo potential Apple Watch Edition customers with gilding services.

We’ve asked Apple for comment, and we’ll update this article if we receive a response. 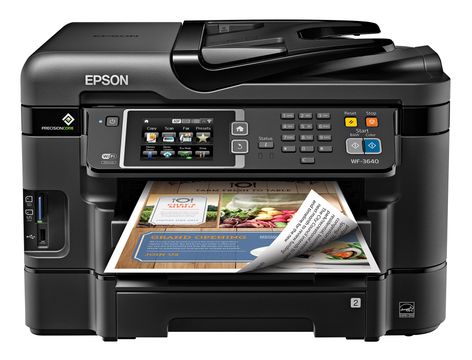 This Is the Best All-in-One Printer You Can Buy
Next Up: Editor's Pick