When U.S. district Judge Andrew Hanen ruled against President Barack Obama’s sweeping immigration overhaul on Feb. 16, he did more than throw the future of 5 million immigrants facing deportation into doubt. In siding with Texas and 25 other states that had challenged Obama’s Executive Order, Hanen ensured that the fate of one of the President’s signature initiatives will be tied up in litigation that could go all the way to the U.S. Supreme Court.

It would be in good company there. In the past six years, nearly all the building blocks of Obama’s domestic legacy–from health care and financial reforms to environmental regulations–have been challenged in court. Dodd-Frank, the massive banking-reform law enacted after the financial crisis, has been picked at in dozens of federal cases. Last June, the Supreme Court confirmed a lower court’s decision to overturn a handful of the Administration’s recess appointments. And by the end of the court’s current term this summer, the Justices will have ruled three separate times on Obamacare and twice on the Administration’s new EPA mandates that are meant to curb climate change.

These lawsuits are both a symptom and a cause of the partisan gridlock in Washington. On one hand, they are part of a continuing Republican effort to undo the Obama Administration’s early legislative victories. On the other, they represent a pushback against a White House that has used regulatory and executive action to end-run a divided Congress–a tactic that has exposed it to legal challenges. But if the battles are ending up at the Supreme Court, they are starting at the state level with increasingly large partisan groups of state attorneys general.

Since Obama took office, state attorneys general have joined to participate in hundreds of suits against the federal government. Sometimes they have directly sued federal agencies; other times they’ve filed influential friend-of-the-court briefs or collaborated with private entities on legal strategies. In 2010 alone, coalitions of attorneys general sued the Obama Administration a record 52 times, according to Paul Nolette, a political scientist at Marquette University and an expert on modern-day attorneys general.

It wasn’t always that way. In the 1980s and ’90s, state attorneys general acted largely independently of one another. If a states’-rights issue arose, state challenges were often nonpartisan and involved smaller groups of AGs. But that bipartisan collaboration withered as the nation become more polarized, and partisan AG associations, formed in the past 15 years, helped facilitate collaboration between members.

In the past decade, the practice of suing the federal government has become “institutionalized,” Nolette says. Under Obama, Republican attorneys general have been particularly active. “We’ve never seen anywhere close to this level of intense Republican activism and collaboration before,” he says. Michael Greve, a conservative scholar and professor of law at George Mason University, expects the trend to continue. “If the next President is a Republican, you’ll see the same crusade on the part of Democrats,” he says.

Against that backdrop, Obama has upped the stakes for his legacy, gambling that the forward-leaning executive actions he has taken in his second term will stand up in court. This spring, the Supreme Court will once again decide the fate of Obamacare and will determine whether the EPA can set certain standards for power-plant emissions. Both challenges have been joined by large groups of Republican state AGs. Their case against the President’s immigration order is currently under appeal and could be added to the high court’s docket before the year is out. 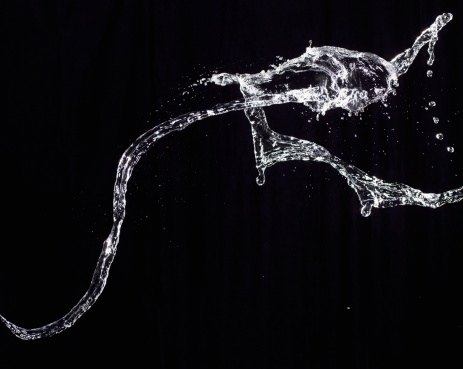