The Indian government presented its annual railway budget on Thursday, announcing key upgrades including an increase in track length and separate freight corridors. But the moves that were not implemented — a further hike in passenger fares and the introduction of new trains — have been deemed just as significant.

Railways Minister Suresh Prabhu outlined a five-year plan that will see the government monetize its existing assets rather than selling them off, Reuters reports. The New Delhi government led by Prime Minister Narendra Modi will invest over $137 billion in the railways during that period.

India’s rail network, the fourth largest in the world, is one of the key components of the country’s economy and the only sector with an independently presented budget. “We must restore the strength of Indian Railways as the backbone of the country’s transportation infrastructure,” Prabhu said.

There was also a focus on infrastructural developments and the safety of female passengers, with WiFi access touted for 400 stations and security cameras to be installed in some trains.

Thursday’s budget was widely praised for its balance between populism and development, raising public optimism ahead of the Modi government’s first annual budget, which will be announced Saturday. 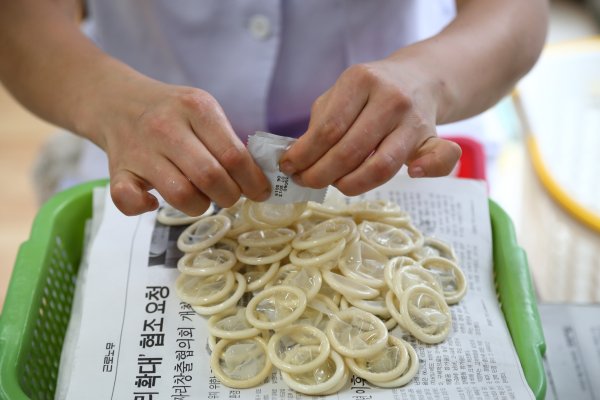