An employee unwraps condoms during testing in the research laboratory at the Unidus Corp. factory in Jeungpyeong, South Korea, on Tuesday, Aug. 6, 2013.
Bloomberg—Bloomberg via Getty Images
By Sabrina Toppa

Stocks of a South Korean condom company increased 15% after news broke that the country decriminalized adultery.

The law against adultery was approved in 1953 and upheld in 2008 under the pretext of protecting social harmony. However, citing grounds of personal freedom, seven judges in a nine-judge panel rejected the ban as unconstitutional Thursday.

“The law is unconstitutional as it infringes people’s right to make their own decisions on sex and secrecy and freedom of their private life, violating the principle banning excessive enforcement under the constitution,” said Constitutional Court justice Seo Ki-seok.

The news saw a 15% jump in shares of Unidus Corp, a manufacturer of condoms.

Some 892 South Koreans were indicted last year for adultery, though none faced jail time. 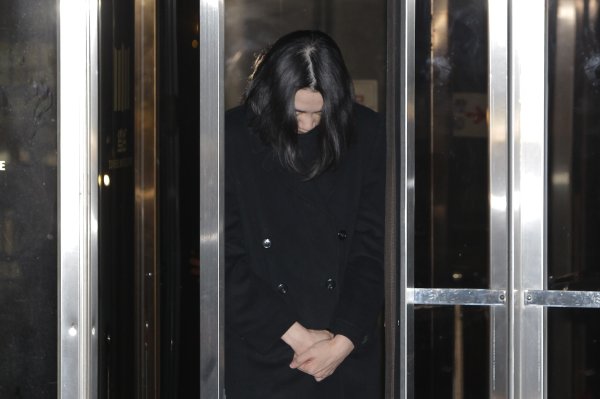