Chewing Tobacco Could Be Banned In California Ballparks

Two California lawmakers are teaming up to take on a classic trapping of American baseball: chewing tobacco.

At a baseball field near the state capitol, Assemblyman Tony Thurmond introduced first-in-the-nation legislation on Wednesday that would prohibit the use of smokeless tobacco—including electronic cigarettes—wherever organized baseball is being played. San Francisco supervisor Mark Farrell is slated to introduce a similar bill in the coming days, which could put at ban in place at the San Francisco Giants’ stadium even if Thurmond’s measure fails.

If Thurmond’s bill passes, that would mean no more chaw for fans, coaches or players at the state’s five major league stadiums, as well as smaller ballparks.

On Tuesday, the Washington D.C.-based Campaign For Tobacco-Free Kids announced their support for legislation that “will send a simple and powerful message to kids as spring training gets underway: baseball and tobacco don’t mix.” Advocates behind the measure are calling it the “Knock Tobacco Out of the Park” campaign, saying that the substance linked to cancer and nicotine addiction has no place in the homes of America’s national pastime. “We have a great opportunity to protect our players and stand up for kids by getting tobacco out of the game,” Thurmond said in a statement.

“It’s time for San Francisco and California to lead by example by showing our youth and the public that tobacco is proven to be harmful and has no place where our children play or look up to their favorite sports hero,” said Farrell.

Major League Baseball officials endorsed the idea in a statement on Tuesday:

An official ban would have to be decided in coordination with the major league players association, and some have already expressed skepticism. “Some players are probably going to fight it,” Oakland A’s outfielder Josh Reddick told the San Francisco Chronicle. “I know players who put in a dip every inning.” 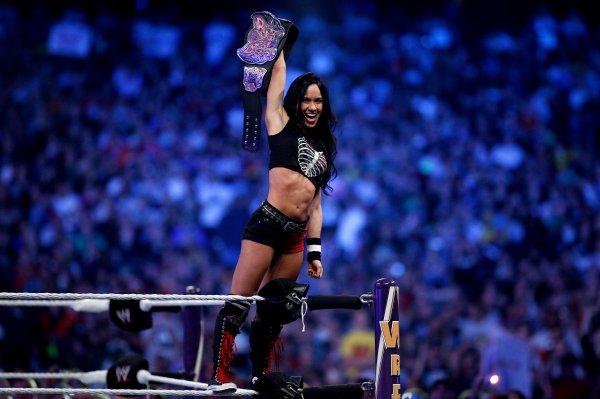