The Parks and Recreation Finale Made a Very Cute, Subtle Reference to Guardians of the Galaxy

You were probably too busy holding back tears during Tuesday night’s ultra-emotional Parks and Recreation finale to notice a fun little Easter egg honoring Chris Pratt.

The actor, who played lovable idiot Andy Dwyer for the show’s seven-year run, has since become a major movie star. So, the Parks and Rec team decided to show him a little love and reference his recent role as Star-Lord in Marvel’s summer blockbuster Guardians of the Galaxy. When a group of trick-or-treaters show up at Andy and April’s future home, one of them is dressed up as Pratt’s character. Check him out on the left:

There was a lot going on in the episode, so it was pretty easy to miss it. The best part is that you know Andy Dwyer would love Guardians of the Galaxy and find it totally awesome sauce.

Read next: Watch the Parks and Recreation Cast’s Touching (and Hilarious) Farewell on Late Night 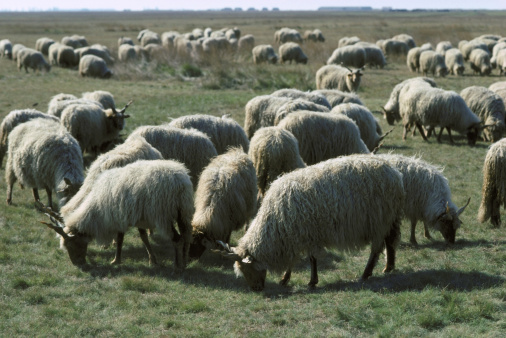 You Can Now Rent an Entire Hungarian Village
Next Up: Editor's Pick