A replica of a U.S. aircraft carrier is exploded by the Revolutionary Guard during naval drills near the entrance of the Persian Gulf, Iran on Feb. 25, 2015.
Iranian Tasnim News Agency/AP
By Nolan Feeney

Iran’s Revolutionary Guard blew up a replica of a U.S. aircraft carrier Wednesday during defense drills conducted near the Persian Gulf’s Strait of Hormuz, a major passage for world oil shipments.

The attack, which was broadcast on state television, marks the first time Iran has used such a replica in a drill, USA Today reports. It took place nearly a year after it was revealed that Iran was constructing a U.S. ship mock-up.

The head of the Revolutionary Guard, Gen. Mohammad Ali Jafari, warned on TV that the “message of these wargames is that others should pay good heed to the point that they should not take any action near the Islamic Republic’s security circle.”

The U.S. military, however, says it is “not concerned about this exercise” that saw rockets and missiles used during the attack.

“We’re quite confident of our naval forces’ ability to defend themselves,” said Cmdr. Kevin Stephens, the spokesperson for the U.S. Navy’s 5th fleet based in Bahrain. “It seems they’ve attempted to destroy the equivalent of a Hollywood movie set.” 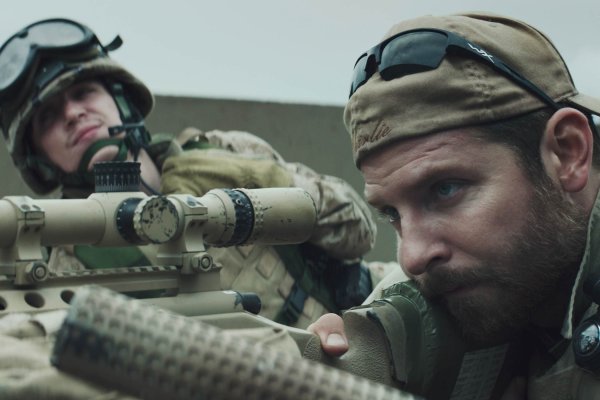