See How Much More Expensive Disney World Prices Have Gotten

Tickets to Disney’s Magic Kingdom theme park have been bumped up to $105—the first time the price has breached $100.

The increase comes as no surprise, as Florida’s Magic Kingdom, along with every other major theme park, generally raises its admission price each year. “There is strong demand for our attractions and entertainment,” a Disney spokesperson said in a statement. “We continually add new offerings and experiences, and many of our guests select multiday tickets or annual passes, which provide a great value and additional savings.”

Still, there’s no doubting just how expensive Magic Kingdom’s ticket prices have become. When the park opened in 1971, tickets cost only $3.50, or about $20 in 2014 dollars. Ticket prices have more than doubled in the last 13 years alone.

Here’s a look at the steady rise of Magic Kingdom’s ticket prices:

Aside from being the world’s most visited theme park, Magic Kingdom is also one of America’s most expensive. Universal Orlando typically follows closely behind Magic Kingdom’s ticket prices, and the two of them soar above prices of more ride-focused theme parks like Six Flags and Cedar Point: 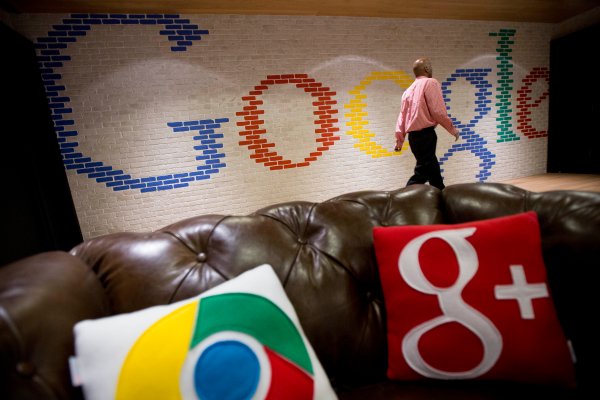 Google Is Planning a Massive New Headquarters
Next Up: Editor's Pick