Google Will Now Pay You to Kill Bugs Year-Round

Google is making its annual contest to find vulnerabilities in Chrome a year-round affair.

The security contest known as “Pwnium” previously awarded cash prizes to developers once a year who found bugs in the Chrome browser or the Chrome operating system. Now the company is offering “infinity million” dollars on an ongoing basis to people that identify bugs (the company clarifies in a blog post that the contest can be modified at any time).

Google says the change in structure is an effort to prevent “bug hoarding,” in which coders would wait to disclose vulnerabilities until they could claim a reward once a year. “By allowing security researchers to submit bugs all year-round, collisions are significantly less likely and security researchers aren’t duplicating their efforts on the same bugs,” Google wrote in its blog post.

The new rules for Pwnium go into effect Wednesday. 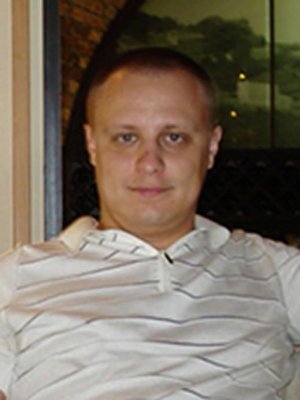 U.S. Offers $3 Million Reward for Information on Russian Hacker
Next Up: Editor's Pick