Pope Francis addresses the crowd from the window of the apostolic palace overlooking Saint Peter's square during his Angelus prayer on Feb. 22, 2015 at the Vatican.
Tiziana Fabi—AFP/Getty Images
By Nolan Feeney

The Vatican said Wednesday that Pope Francis “absolutely did not intend to offend the Mexican people” when he appeared to express concern that drug trafficking was making his native Argentina resemble Mexico.

Over the weekend, the Pope wrote in an email to Argentine lawmaker and friend Gustavo Vera, “Hopefully we are in time to avoid Mexicanization,” referring to the country’s drug trade, the Associated Press reports. After Vera published the email on the website for his organization, the Alameda Foundation, Mexico formally complained that the Pope was unnecessarily “stigmatizing Mexico” despite the country’s efforts to battle drug cartels there.

In response, the Vatican sent Mexico’s ambassador an official note and said the Pope’s choice of words were taken from a informal, private email that merely borrowed language Vera himself had used as lawmaker battling Argentina’s own drug trade.

“The Pope intended only to emphasize the seriousness of the phenomenon of the drug trafficking that afflicts Mexico and other countries in Latin America,” Vatican spokesperson Rev. Federico Lombardi said. “It is precisely this importance that has made the fight against drug trafficking a priority for the government.” 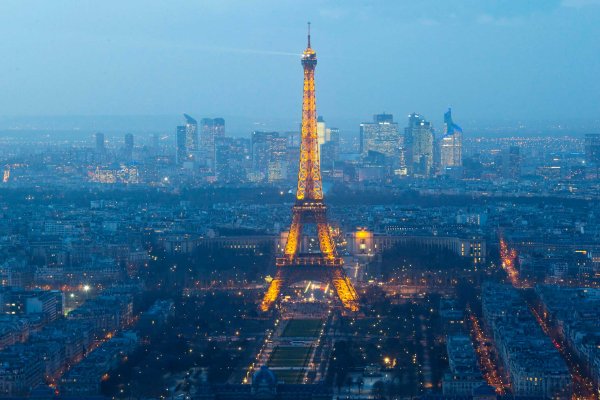 Drones Spotted Over Paris Again
Next Up: Editor's Pick