The Lego Movie sequel now has a title, and it’s… The Lego Movie Sequel. But in less obvious news, the upcoming animated film has also found a director, who will be making the jump from television comedy to the big screen.

Rob Schrab, known for his work on The Sarah Silverman Program, Community, and The Mindy Project, will make his feature-film directorial debut with The Lego Movie Sequel, the Guardian reports. But you’ll have to sit through two other Lego-related films before the direct sequel arrives in 2018. A spin-off movie starring Lego’s ninja figurines, Ninjago, is slated for a 2016 release, while another spin-off movie about the Batman character from The Lego Movie will hit theaters the following year in 2017. 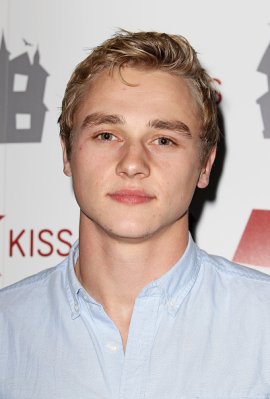