A law passed in Jamaica on Tuesday decriminalized possession of small amounts of marijuana, while also laying the groundwork for regulating the drug’s cultivation and medical usage.

The new law states that possession of up to 2 oz. of pot or weed, as it is otherwise known, will be considered a petty offense without going on a person’s criminal record, the Associated Press reported.

It also legalizes the cultivation of up to five marijuana plants on any premises and the use of the drug for religious purposes. Furthermore, tourists prescribed medical marijuana abroad can apply for a permit to buy it locally.

The amendment in Jamaica, where weed has long been a part of daily life but remained illegal, comes soon after Alaska became the third U.S. state to legalize recreational marijuana.

However, both American and Jamaican authorities insisted that this does not change the strict rules and guidelines around cross-border drug trafficking and illegal cultivation. 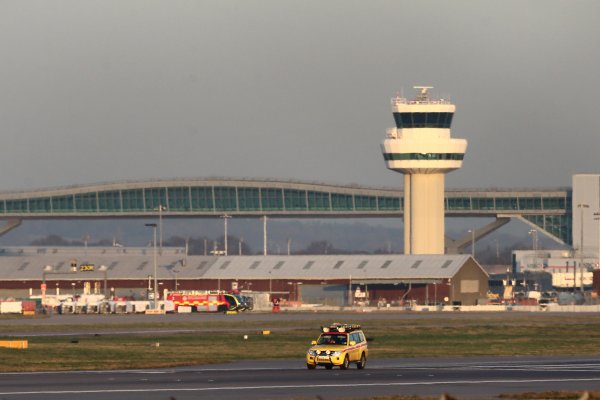