Hardy’s part in the comic-book film sequel hasn’t yet been disclosed but the Wrap reports it will be “important.”

New faces include Tye Sheridan (Mud, Tree of Life) as Cyclops, Sophie Turner (Game of Thrones) as Jean Grey, Alexandra Shipp (House of Anubis) as Storm and Kodi Smit-McPhee (Dawn of the Planet of the Apes) as Nightcrawler.

Filming for X-Men: Apocalypse is set to start in April, and the movie is due to hit theaters on May 27, 2016. 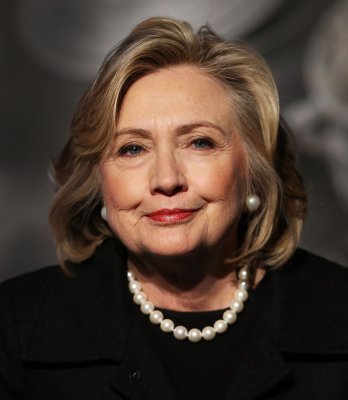