The singer/songwriter announced Tuesday that his new album is due out this spring, per The Tennessean. The 48-year-old also wrote in a statement that the record will feature Folds on tracks with yMusic, a six-member classical group with New York Roots, which has previously recorded with Beck and José González. Folds will perform with the sextet at June’s Bonnaroo Music and Arts Festival.

In the release, Folds said his new album has “odd instrumentation,” noting it will be sans bass and boast minimal drumming.

“I don’t recall ever being quite so excited about an album I’m making,” he said. “I’ll let you decide if that’s a good thing or not.”

However the tracks turn out, it’ll have something in common with Metallica; the metal band featured little-to-no bass on its 1988 album …And Justice for All—but that was more for new member initiation. But good on Folds for taking control of the production, regardless of the final product’s reception and/or quality.

Folds hasn’t released an album of any sort since 2012’s The Sound of the Life of the Mind with Ben Folds Five. 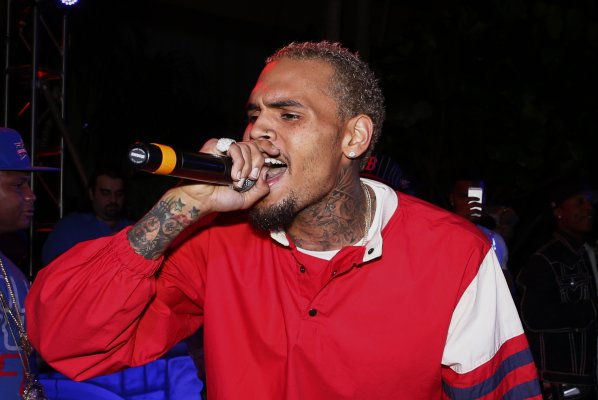 Chris Brown Says He Was Denied Entry Into Canada
Next Up: Editor's Pick