Hemsworth, who will be starring as Thor in the upcoming Avengers: Age of Ultron, said two years ago that he’d “like to be funny enough to host SNL.” “I love that stuff, yeah,” he said in the interview. “You love that stuff,” Kristen Stewart, who was also being interviewed, responded. “And you are so good at it. You should totally do it.”

So apparently it just takes some time, Kristen Stewart’s encouragement, and a superhero gig to host SNL.

This will mark both Hemsworth and Zac Brown Band’s SNL debut. 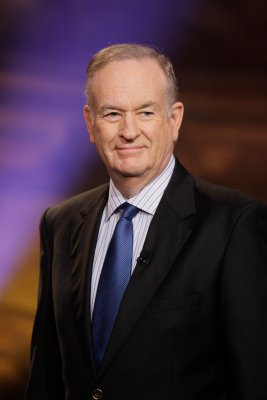 Bill O'Reilly and the Truthiness Defense
Next Up: Editor's Pick