The United States announced a $3 million reward Tuesday for information that would lead to the arrest and/or conviction of a suspected Russian hacker, the largest bounty it has ever offered in a cybercrime case.

Evgeniy Mikhailovich Bogachev, one of the FBI’s most wanted cyber criminals, allegedly participated in a “major cyber racketeering enterprise,” according to the State Department, which involved using a malicious software known as “Zeus” to grab sensitive information from victims like bank account numbers, passwords and PINs.

The FBI said its investigation of the “GameOver Zeus” computer network began in September 2011 and is responsible for some 1 million computer infections, resulting in more than $100 million taken from online bank accounts. Bogachev, known as “lucky12345” and “slavik,” was indicted by a federal grand jury in August 2012 for charges like bank fraud, conspiracy to violate the Computer Fraud and Abuse Act and aggravated identity theft. In May 2014, another federal grand jury indicted him under his real name for charges including wire fraud, money laundering and computer fraud.

Bogachev is believed to be at large in Russia. 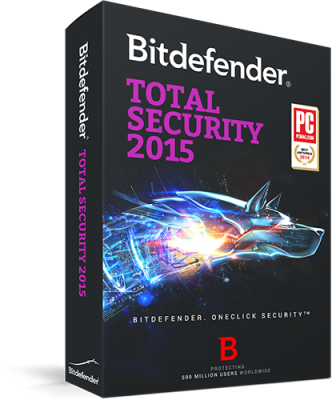 This Is the Best PC Security Software You Can Buy
Next Up: Editor's Pick