Reddit is cracking down on sexual content following the posting of many celebrities’ nude photos on the messaging site last year.

The company said Tuesday that it is changing its privacy policy to ban users from posting nude photos and videos of people engaged in sex acts without getting their permission first, the New York Times reports.

Many people criticized Reddit in September when nude pictures of celebrities such as Jennifer Lawrence were widely disseminated on the site. Reddit eventually removed the photos but argued that the removal was because some of the images may have violated copyright or depicted underage girls, not because they were an invasion of people’s privacy. The new rules, however, seem to indicate that Reddit is shifting its typical opposition to any and all forms of censorship. “The opportunity here [is] to set a standard for respecting the privacy of our users,” Reddit co-founder Alexis Ohanian said.

The company, which attracted $50 million in new venture funding in September, also plans to launch moderation tutorials to help users in leadership positions better govern the activities of communities on the site. 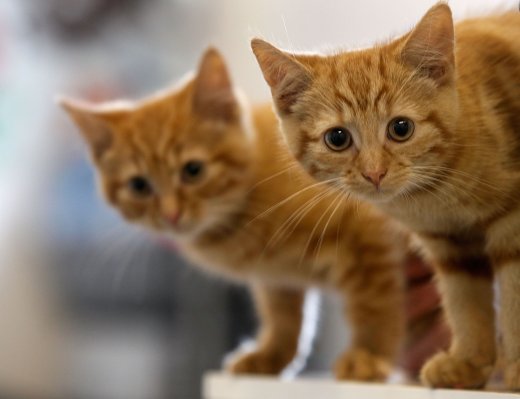