Hear Rihanna's New Song 'Towards the Sun' from the Movie Home

Another new Rihanna song has surfaced online, and it sounds nothing like her acoustic Kanye West-Paul McCartney collaboration “FourFiveSeconds” — but that’s because it’s not even for the same album.

While the pop star has been working with Yeezy on her highly anticipated upcoming eighth record, she’s also been pulling a Lorde and curating the soundtrack to the upcoming DreamWorks Animation movie Home, which hits theaters late next month. In addition to voicing a character in the movie, Rihanna has rounded up the likes of Charli XCX, Jennifer Lopez and Kiesza to contribute to that compilation, the first taste of which just surfaced.

Featuring a children’s choir and otherwordly atmospherics, “Towards the Sun” is a fitting introduction to the world of Home, which is based on Adam Rex’s critically acclaimed children’s book The True Meaning of Smekday about aliens coming to earth. Hear Rihanna hit those high notes below: 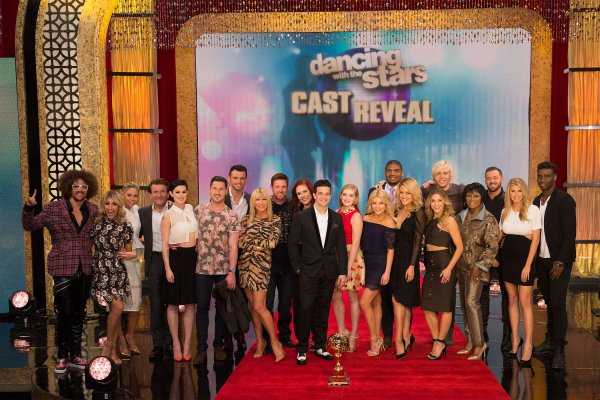