Google is cracking down on sexually explicit content on its blogging platform, Blogger. The search giant announced Monday night that images that show graphic nudity won’t be publicly shareable beginning beginning on March 23. Nudity that, in Google’s estimation, offers a “substantial public benefit” artistically, educationally or scientifically will still be allowed.

Users who have sexually explicit content on their blog will have the option to make the content private rather than having it removed by Google. The company is reserving the right to take down any blogs created after March 23 that post explicit material.

The change may convince some bloggers to flock to Tumblr instead, which has lax policies regarding sexually explicit photos. 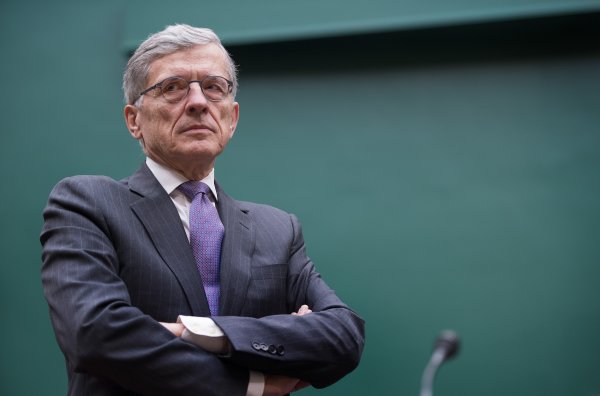 These Two Charts Show Why Net Neutrality Is Meaningless Without Mobile
Next Up: Editor's Pick