Ben Harper started the New Year with a new bride.

The duo were spotted together at the Grammy Awards in early February.

Harper – who has won three career Grammys, including best blues album in 2014 for Get Up!– recently announced plans to reunite with his band The Innocent Criminals after a seven-year hiatus. The tour will kick off on June 5 in Kansas City, Missouri, and also include stops in Europe and Australia. 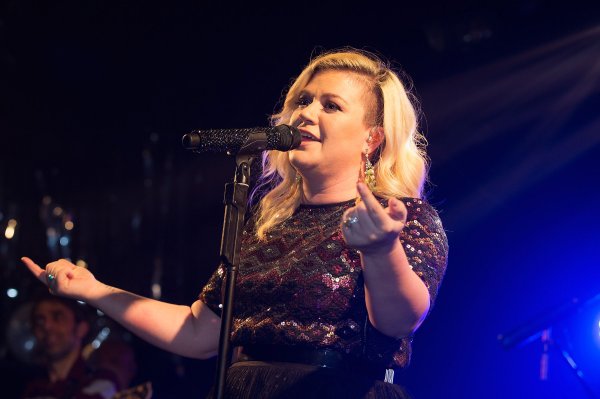