The series, called Ms., will focus on the creation of Ms. magazine in 1971 and the feminist movement of the 1960s and ’70s, the Wrap reports. Steinem herself will consult on the project, and Kathy Najimy will co-star. Bruce Cohen, George Clooney and Grant Heslov will executive-produce alongside Najimy and Tomei.

Tomei, who won an Oscar for her role in My Cousin Vinny, previously worked with Clooney and his producing partner Heslov on the 2011 drama The Ides of March. She recently inked a development deal with HBO. 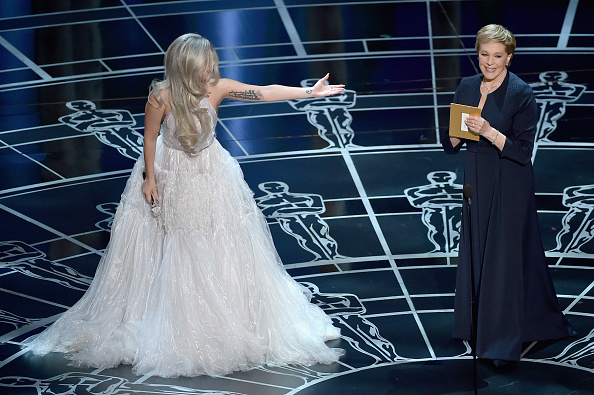