Kayla Mueller is seen after speaking to a group in Prescott, Ariz. on May 30, 2013.
Matt Hinshaw—The Daily Courier/AP
By Nolan Feeney

The family of an American aid worker who died while in ISIS captivity said the prisoner swap deal that freed Army Sergeant Bowe Bergdahl from the Taliban last year hurt efforts to secure the release of their daughter.

Relatives of Kayla Mueller told NBC on Monday that her captors’ demands, which started with a $6.2 million ransom, increased after the White House exchanged five Taliban prisoners at Guantanamo Bay for Bergdahl, who had spent five years in captivity, Reuters reports.

The United States does not negotiate or pay ransoms to terrorist groups holding Americans hostage, like the Islamic State of Iraq and Greater Syria. U.S. officials say the circumstances surrounding Mueller’s death are unclear; ISIS claims she was killed in a Jordanian air strike earlier this month. She was kidnapped 18 months before in northern Syria.

“The president is confident his administration did do everything that was possible within the confines of that policy, using our military might, using our intelligence capability, using our diplomatic influence, to try to secure the safe release and return of Kayla Mueller,” White House spokesperson Josh Earnest said. 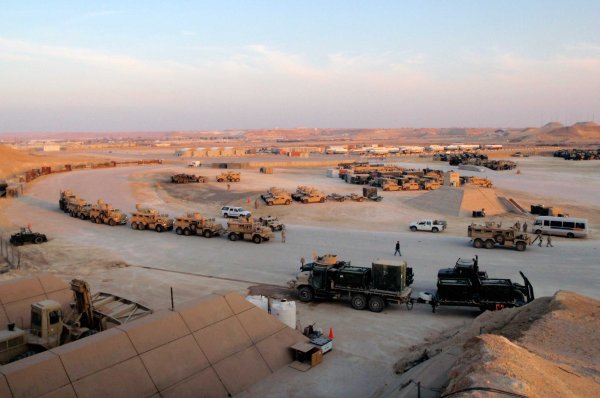