Calista Flockhart hasn’t been a regular face on television since Brothers & Sisters ended in 2011, but that might change if her new superpowered pilot gets picked up.

The former Ally McBeal actress will star opposite Melissa Benoist in the CBS pilot Supergirl, Deadline reports. In this adaptation of a DC Comics story, Flockhart will play Cat Grant, the media mogul boss of Kara Zor-El (Benoist), a 24-year-old alien from planet Krypton who, in addition to being Superman’s cousin, decides to stop hiding the special powers she’s long avoided embracing.

Flockhart’s co-starring role in the pilot could mark both her return to network television, and it will reunite her with writer-executive producer Greg Berlanti, who worked on Brothers & Sisters. 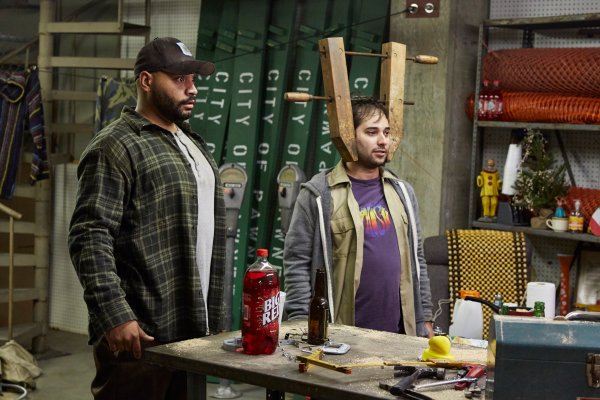 The Parks and Recreation Series Finale Will Honor Producer Harris Wittels
Next Up: Editor's Pick