Harris Wittels was best known for his work as a producer and writer on NBC’s Parks and Recreation, which makes it especially heartbreaking that he died just days before the show’s series finale. Probably no one senses this tragedy more than the show’s cast and crew, and accordingly, they’ve planned to honor their friend and colleague with a special tribute after the hour-long episode closes the series on Tuesday.

Wittels’ death rocked the comedy world on Thursday, and prompted his Parks coworker and close personal friend Aziz Ansari to write a nearly 3,000-word Tumblr post in remembrance of his life and work. “I don’t know when my brain is going to be able to process the terrible feeling that fills my heart with dread and my eyes with tears every 20 seconds when I realize this very special person is really gone,” Ansari wrote.

It’s unclear how long the tribute will run, and Deadline Hollywood has described it only as a “We Love You, Harris message.” But no matter the format, it’s bound to be a one-two punch for mega-fans of the show, who will be bidding goodbye to both Pawnee and a promising writer and producer whose best work was still ahead of him. 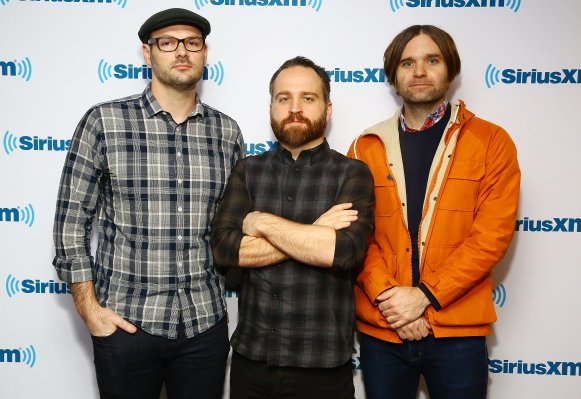 Listen to Death Cab for Cutie's New Single 'No Room in Frame'
Next Up: Editor's Pick