A 68-year-old Minnesota man was able to see his wife for the first time in a decade last week after becoming the fifteenth person in the country to receive a “bionic eye” implant.

Allen Zderad’s career as a chemist ended 20 years ago when his sight began to fail as a result of a degenerative eye disease called retinitis pigmentosa, according to a statement from the Mayo Clinic.

Raymond Iezzi Jr., a Mayo Clinic researcher and ophthalmologist, was researching the “Second Sight Argus II” retinal prosthesis system when he encountered Zderad and decided the grandfather of ten would be a good… 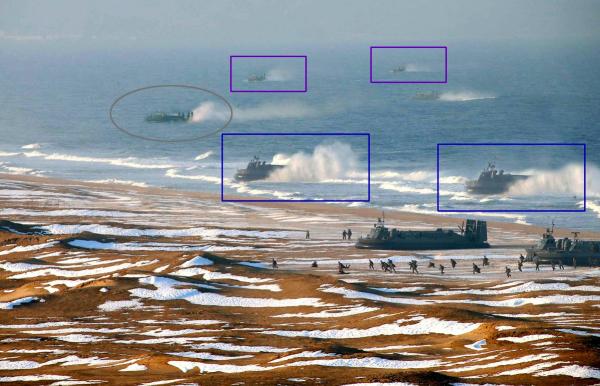 See How Photoshop Has Altered the Way We See the World
Next Up: Editor's Pick