IUDs Are Getting More Popular With American Women

American women are increasingly opting for longer-lasting and highly effective forms of birth control, according to new federal data released on Tuesday.

New numbers from the U.S. Centers for Disease Control and Prevention’s National Center for Health Statistics (NCHS) show women are choosing long-lasting reversible contraceptives (LARC) like the intrauterine device (IUD) and the implant more than they have in the past. According to the numbers, IUD use increased 83% from 2006–2010 to 2011–2013 and implants tripled in use during the same time period. Both methods are approximately 99% effective at preventing pregnancy.

“I am delighted LARC use is rising. It’s terrific and I would like to see even more,” says Dr. Mary Jane Minkin, professor of obstetrics, gynecology and reproductive sciences at the Yale School of Medicine.

As TIME previously reported, one reason for the slow uptake among American women is that older versions of the IUDs from the 1970s and ’80s were plagued with problems. The new CDC data shows that LARC use declined between 1982 and 1988 and remained stable from 1988 to 1995. Today, IUDs are considered very safe and effective. Planned Parenthood told TIME it has experienced a 75% increase in IUD use among its patients since 2008.

“I think the current generation of women haven’t heard about the errors of the past, which is good,” says Minkin. “They are looking anew at LARC and looking at them for the value they have. People can forget their pills. These other methods take the human variable out of it, and they work very nicely.” (Minkin was not involved in the new study.)

MORE: Why the Best Form of Birth Control Is the One No One Is Using

New, separate data published Monday in the journal Contraception showed that among 500 female health care providers, 42% used LARC, which is significantly higher than the general population.

Women in other countries are significantly more likely to use LARC, especially the IUD. Separate research has shown that 23% of French women using contraception use an IUD as well as 27% of Norwegian women and 41% of women in China. In the U.S., cost may be a factor: the Guttmacher Institute, a reproductive-health nonprofit, reports that their research shows sharp increases in the numbers of women who don’t have to pay out of pocket for LARC thanks to the Affordable Care Act. Without insurance coverage, LARC can be prohibitively expensive for some — around $900 for an IUD, for instance.

“If you have contraceptive coverage that makes it much more doable,” says Minkin, “I think it increases the availability and viability for women.” 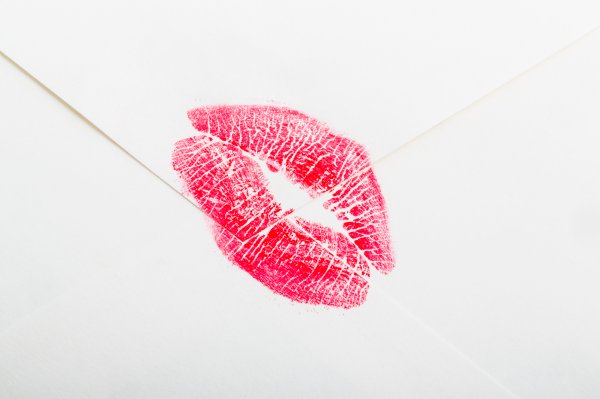 6 Weird Things You Never Knew About Kissing
Next Up: Editor's Pick