North Korea has banned foreigners from participating in the 2015 Pyongyang Marathon, citing concerns over Ebola, a company that facilitates foreign travel to the isolated country said Monday.

“We are sorry to announce that our North Korean partners contacted us this morning with news that the 2015 Pyongyang Marathon has — as of today — been closed to amateur and professional foreign runners,” Koryo Tours said in a statement on its website.

The marathon, scheduled this year for April 12, typically draws a large foreign contingent. Koryo Tours alone had planned to take 500 people to the country for the event, according to Reuters. The company said it planned for March tours to proceed as previously scheduled.

The North Korean government offered no apparent explanation for its Ebola concerns. The disease has killed thousands of people around the world, but none of the deaths have been in Asia. The country’s government has claimed through state television that Ebola was created by the U.S. government.

Sign up to receive alerts and analysis on the latest news.
Sign Up Now
Most Popular on TIME
1
Taiwan Achieves Record 200 Days With No Local Virus Cases
2
The Disastrous Swedish Approach to Fighting COVID-19
3
Khloe Kardashian Reveals Her Coronavirus Diagnosis 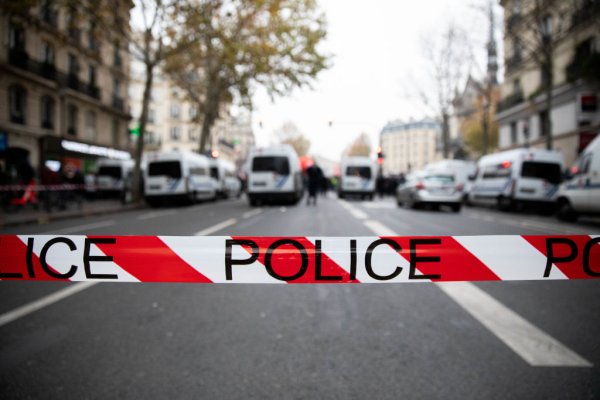