Neil Patrick Harris really stripped down for the Oscars this year. The host re-enacted the now infamous scene from Birdman in which Michael Keaton gets locked outside a theater in Times Square wearing only his underwear.

Harris walked from his dressing room to the stage in briefs with Miles Teller, who starred as a drummer in Whiplash this year, imitating the Birdman drummer in the background. Harris even had a few choice words for the young musician — who just can’t ever seem to keep tempo. 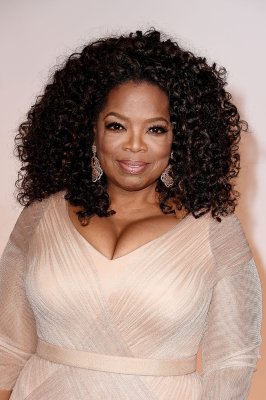 Oprah's Lego Oscar Was the True Winner of the Academy Awards
Next Up: Editor's Pick